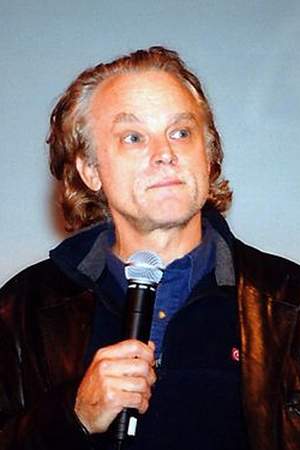 Bradford Claude Brad Dourif is an American actor who gained early fame for his portrayal of Billy Bibbit in One Flew Over the Cuckoo's Nest and has since appeared in a number of memorable roles.
Read full biography

He has one child, Fiona (40, Actress) . When his first child, Fiona Dourif, was born, Brad Dourif was 31 years old.

There are 115 movies of Brad Dourif:

Deadwood He was 54 years old

Miami Vice He was 34 years old

Ponderosa He was 51 years old

Murder, She Wrote He was 34 years old

When is Dourif's next birthday?

Other facts about Brad Dourif 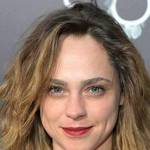 Brad Dourif Is A Member Of 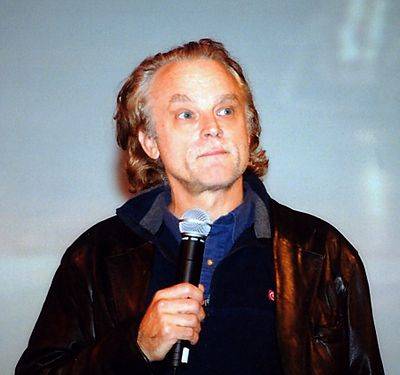