Barbara Dunkelman is the Marketing and Community Manager at Rooster Teeth Productions Co-Director of RTX and voice of Yang on the web-series RWBY. Her live-action credits include roles in Rooster Teeth Shorts and Immersion. read more

She is living in Austin.

Her first feature film was Lazer Team (2016, as Ruby Lakes Cheerleader (uncredited)). She was 26 when she starred in this movie. Since 2016, she has appeared in 22 feature films. The last one is RWBY: Volume 5 (2017). In this movie, she played the character Yang Xiao Long .

The Best of Rooster Teeth Animated Adventures 2 (2015) As Herself, she was 25 years old 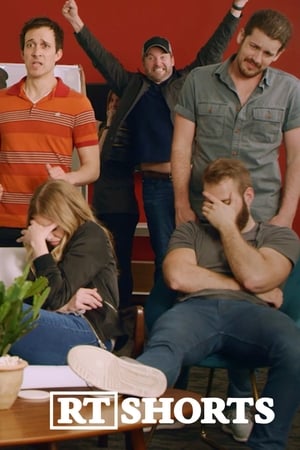 RT Shorts She was 15 years old

Immersion She was 21 years old 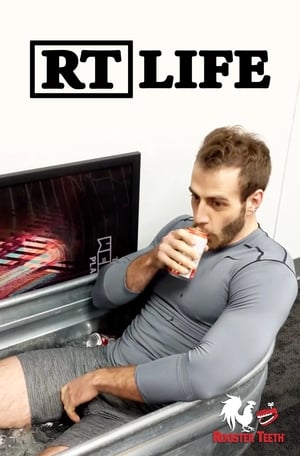 RT Life She was 22 years old

RT Life She was 22 years old

Barbara Dunkelman Is A Member Of 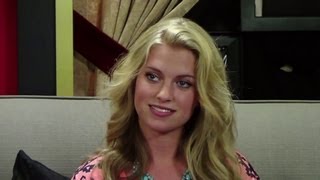 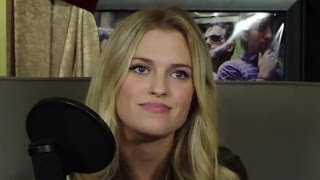 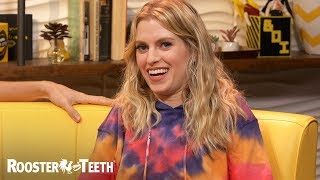 The Pros and Cons of Dating Us 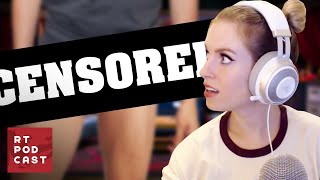 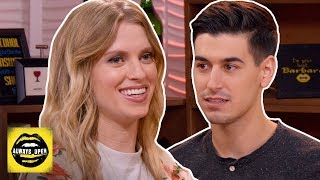 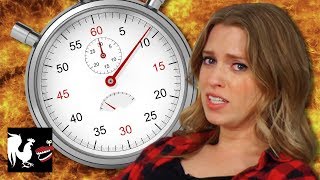 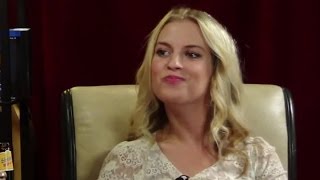 When is Dunkelman's next birthday?