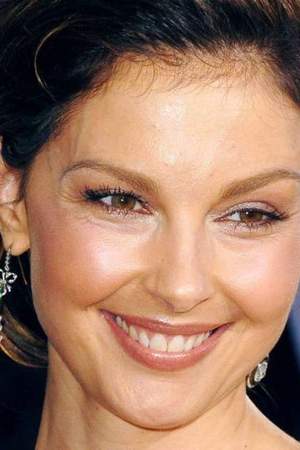 Ashley Judd is an American television and film actress and political activist. Judd grew up in a family of successful performing artists as the daughter of country music singer Naomi Judd and the half-sister of Wynonna Judd. While she is best known for an ongoing acting career spanning more than two decades she has increasingly become involved in global humanitarian efforts and political activism.
Read full biography

Her mother is Naomi Judd and her father is Michael C. Ciminella. Her mother is American singer When Ashley born she was 22 years old. 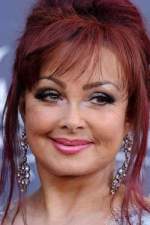 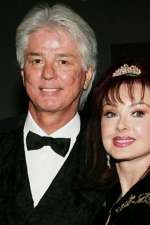 There are 48 movies of Ashley Judd:

Her first feature film was Insurgent (2015, as Natalie Prior). She was 46 when she starred in this movie. Since 2015, she has appeared in 48 feature films. The last one is The Eyes of Thailand (2012). In this movie, she played the character Narrator .

She has a net worth of 22 million dollars.

Star Trek: The Next Generation She was 19 years old

The View She was 29 years old

The Daily Show with Trevor Noah She was 28 years old

The Tonight Show with Jay Leno She was 24 years old

When is Judd's next birthday?

Other facts about Ashley Judd 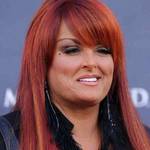 Ashley Judd Is A Member Of 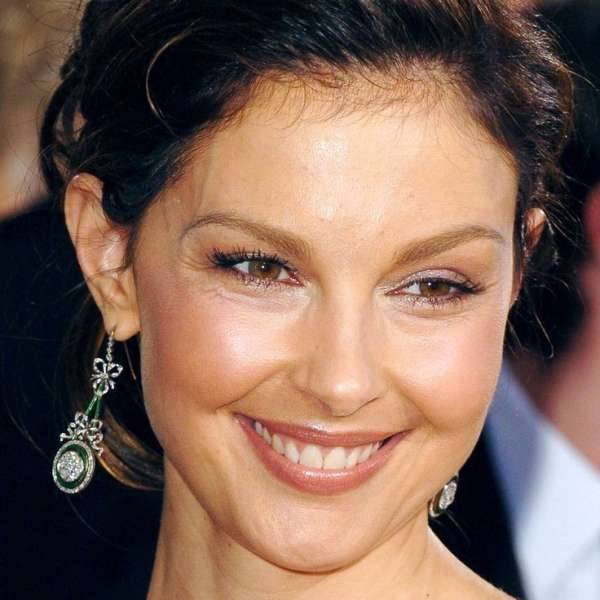