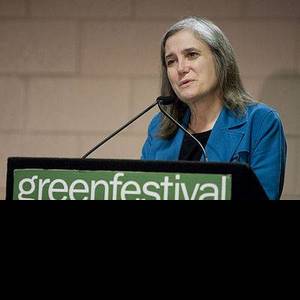 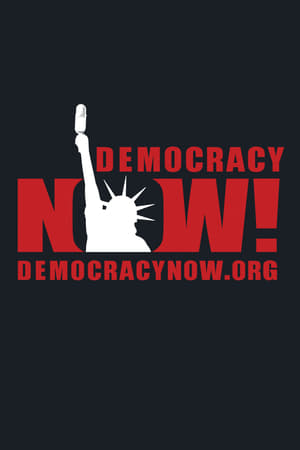 Democracy Now! She was 43 years old

The Colbert Report She was 48 years old 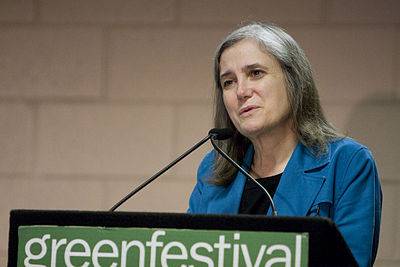