Tattingers is an American comedy-drama series that aired by the NBC television network as part of its 1988 fall lineup. After failing in the Nielsen ratings as an hour-long program, the plot and characters were briefly revived in the spring of 1989 as the half-hour situation comedy Nick & Hillary. 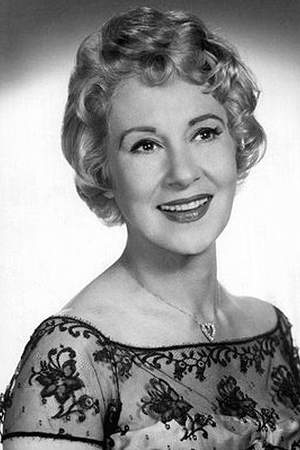 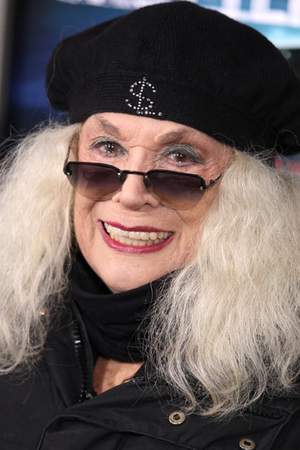 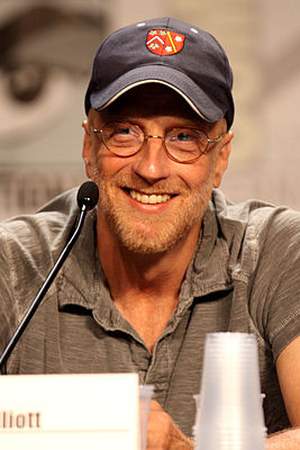 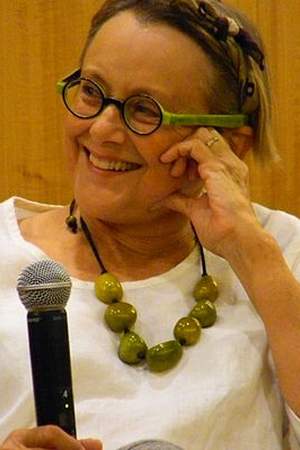 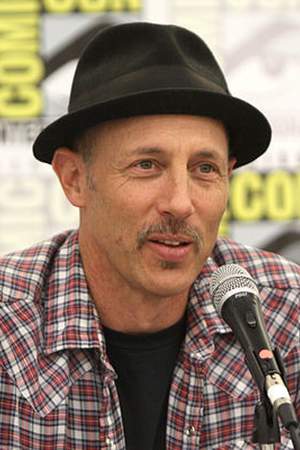 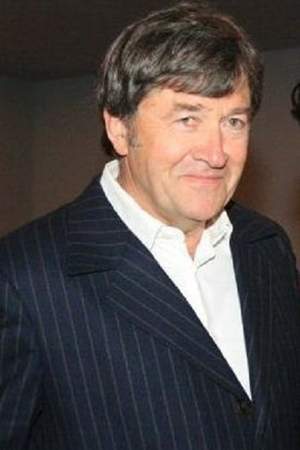