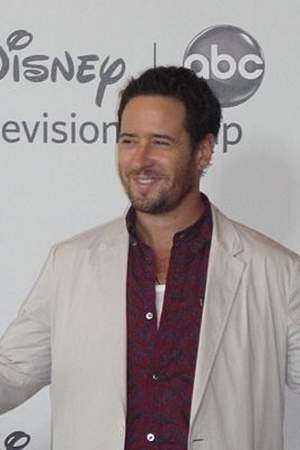 Robert Alan Rob Morrow is an American actor. He is known for his portrayal of Don Eppes on Numb3rs and as Dr. Joel Fleischman on Northern Exposure a role which garnered him three Golden Globes and two Emmy Award nominations for Best Actor in a Dramatic Series.
Read full biography

There are 26 movies of Rob Morrow:

His first feature film was The Good Doctor (2011, as Dr. Waylans). He was 48 when he starred in this movie. Since 2011, he has appeared in 26 feature films. The last one is The Day Lincoln Was Shot (1998). In this movie, we watched him in the John Wilkes Booth character .

The Tony Danza Show He was 41 years old 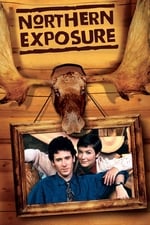 Northern Exposure He was 27 years old

When is Morrow's next birthday?

Other facts about Rob Morrow

Rob Morrow Is A Member Of 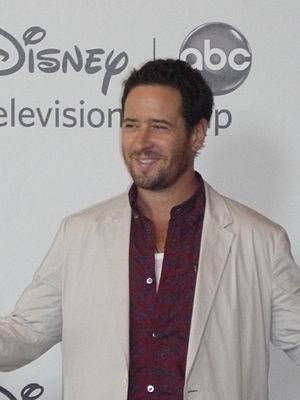