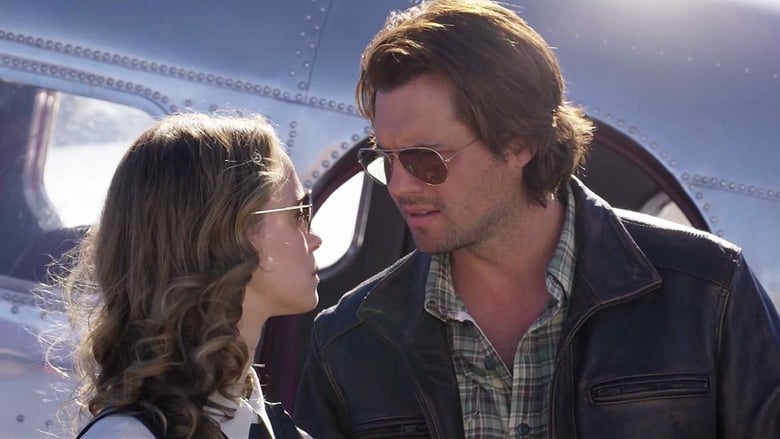 Approaching collapse, the nation's economy is quickly eroding. As crime and fear take over the countryside, the government continues to exert its brutal force against the nation's most productive who are mysteriously vanishing - leaving behind a wake of despair. One man has the answer. One woman stands in his way. Some will stop at nothing to control him. Others will stop at nothing to save him. He swore by his life. They swore to find him. 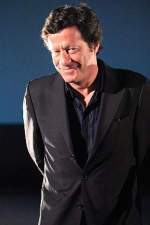 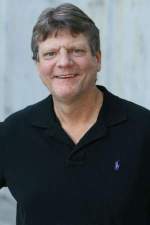 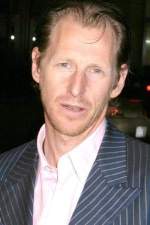 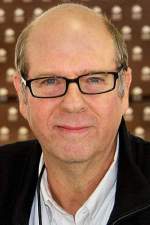 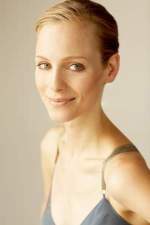 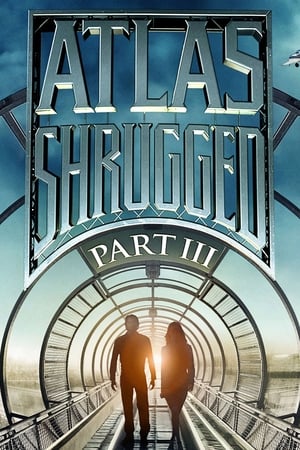