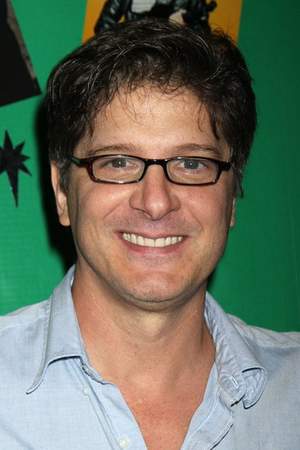 Jeffrey Brian Jeff Yagher is an American actor. Born in Lawrence Kansas he graduated from Ohio State University and then attended the Yale School of Drama where he appeared in productions of The Vultures We Can't Pay We Won't Play and Las Madres. His television debut was in V: The Series as Kyle Bates. Later he starred in the pilot of 21 Jump Street as Tommy Hanson the role that was taken over by Johnny Depp.
Read full biography

There are 13 movies of Jeff Yagher.

His first feature film was Atlas Shrugged: Part II (2012, as Jeff Allen). He was 51 when he starred in this movie. Since 2012, he has appeared in 13 feature films. The last one is Columbo: Strange Bedfellows (1995). In this movie, we watched him in the Teddy McVeigh character .

Columbo: Strange Bedfellows (1995) As Teddy McVeigh, he was 34 years old

Seinfeld He was 28 years old

Touched by an Angel He was 33 years old

Alias He was 40 years old

The Practice He was 36 years old

When is Yagher's next birthday?

Other facts about Jeff Yagher

Jeff Yagher Is A Member Of 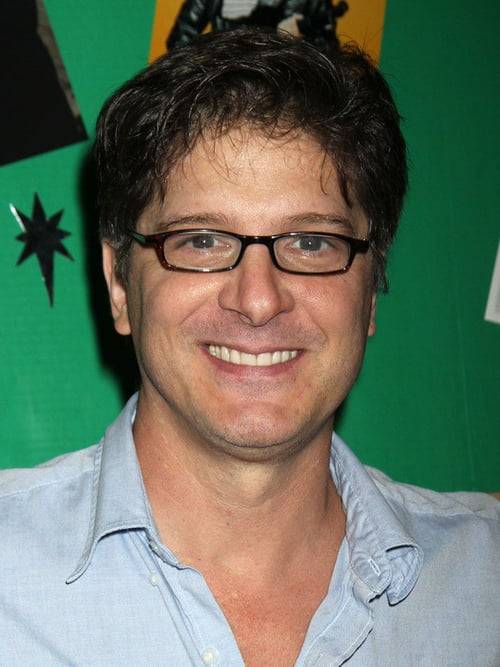