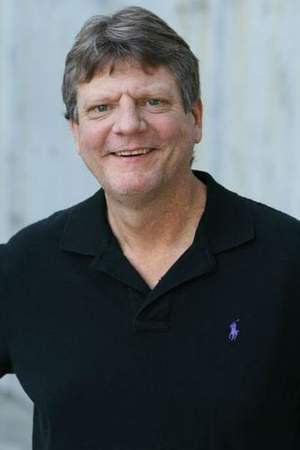 Brent Briscoe is an American actor and screenwriter. Briscoe was born in Moberly Missouri. After finishing his education at the University of Missouri Briscoe launched his career as a theater actor. He then segued into screenwriting and acting in feature films. He moved to Los Angeles permanently after working with Billy Bob Thornton on Sling Blade and the two frequently collaborated in the subsequent years.
Read full biography

There are 36 movies of Brent Briscoe.

Mulholland Drive (2001) As Detective Neal Domgaard, he was 40 years old

Deadwood He was 42 years old

House He was 43 years old

Grey's Anatomy He was 43 years old

He graduated from University Of Missouri

Other facts about Brent Briscoe

Brent Briscoe Is A Member Of 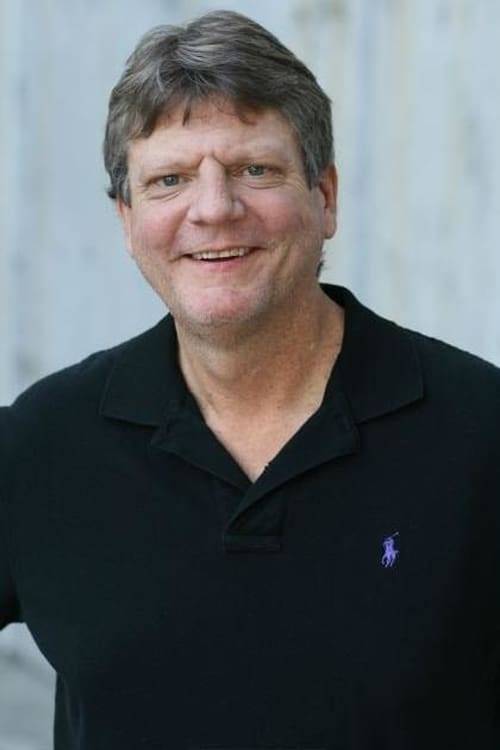