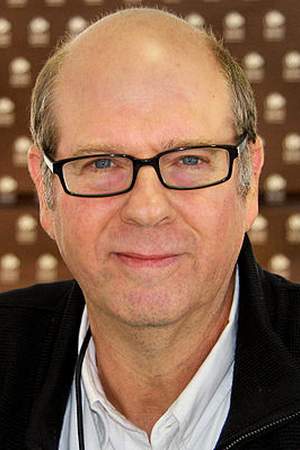 Stephen Harold Tobolowsky is an American actor and author. He played annoying insurance salesman Ned Ryerson in the Bill Murray film Groundhog Day as well as such television characters as Commissioner Hugo Jarry in Deadwood and Bob Bishop in Heroes. He has had recurring roles as Sandy Ryerson on Glee and as Stu Beggs on Californication. In addition to acting Tobolowsky does an audio podcast about once a month of autobiographical stories of his acting and personal life.
Read full biography

There are 110 movies of Stephen Tobolowsky:

Stephen Tobolowsky's Birthday Party (2006) As Himself, he was 55 years old

Deadwood He was 52 years old 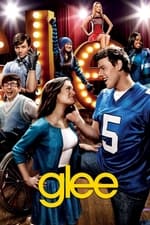 Glee He was 57 years old

CSI: Miami He was 51 years old

Heroes He was 55 years old

Nominated Tony Award for Best Featured Actor in a Play in 2001 .

He graduated from Southern Methodist University

When is Tobolowsky's next birthday?

Other facts about Stephen Tobolowsky

Stephen Tobolowsky Is A Member Of 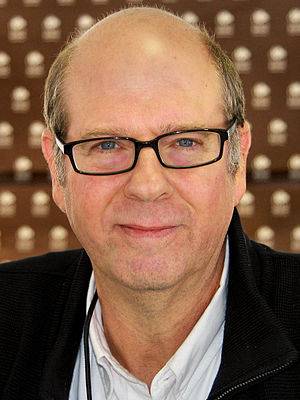