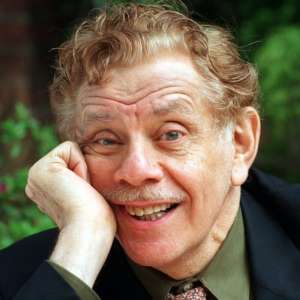 Gerald Isaac Jerry Stiller is an American comedian and actor. He spent many years in the comedy team Stiller and Meara with his wife Anne Meara.
Read full biography

How tall was Jerry Stiller?

When is Jerry Stiller's next birthday?

Jerry Stiller was born on the 8th of June 1927, which was a Wednesday

His first album Ed Sullivan Presents the Last Two People in the World released 54 years ago, he was 40 years old. There were 8 songs in this album.

Other facts about Jerry Stiller

Hullabaloo He was 37 years old 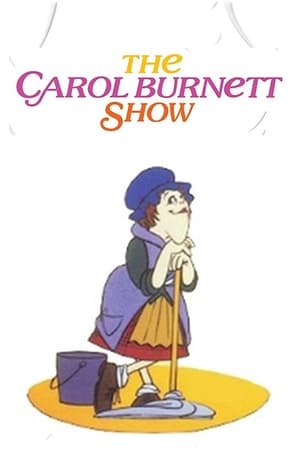 The Carol Burnett Show He was 40 years old 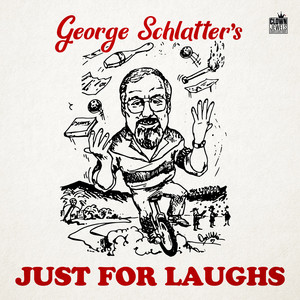 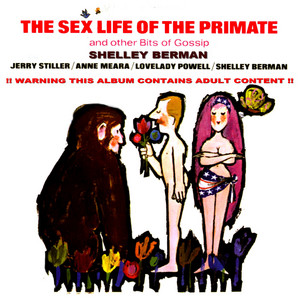 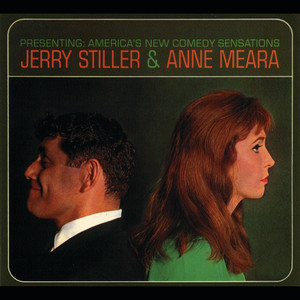 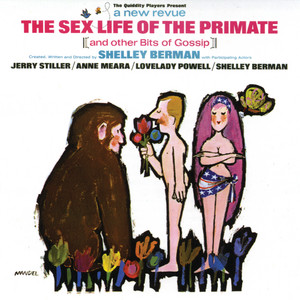 Jerry Stiller Is A Member Of 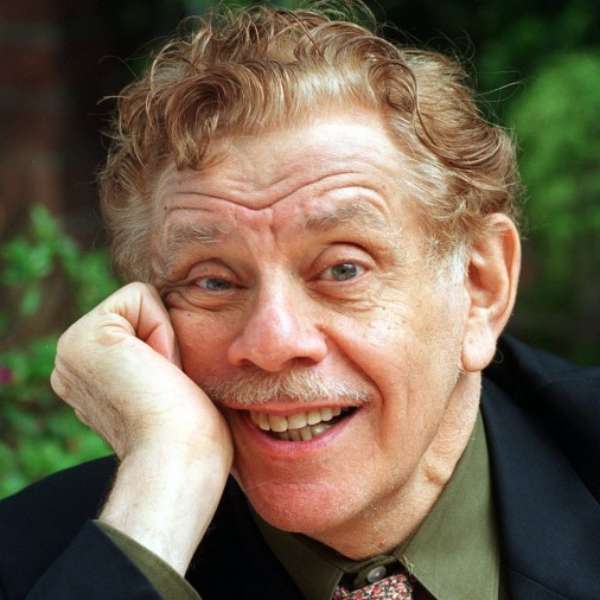