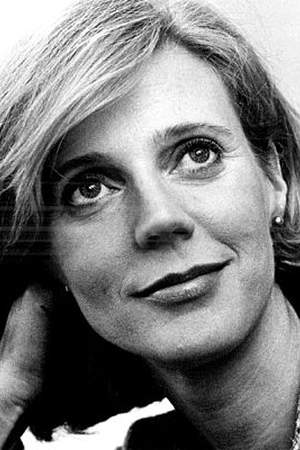 Blythe Katherine Danner is an American actress. She is known for her portrayal as Will Truman's mother Marilyn on Will & Grace and for her role in the 2000 comedy hit Meet the Parents and its sequels Meet the Fockers and Little Fockers. She is the mother of actress Gwyneth Paltrow and director Jake Paltrow.
Read full biography

There are 77 movies of Blythe Danner.

Back When We Were Grownups (2004) As Rebecca Holmes Davitch, she was 61 years old

Helen Keller: The Miracle Continues (1984) As Anne Sullivan, she was 41 years old 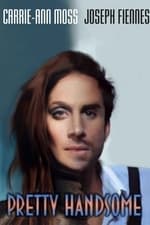 Pretty/Handsome She was 64 years old

The Bell Telephone Hour She was 15 years old 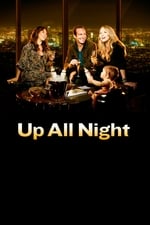 Up All Night She was 68 years old 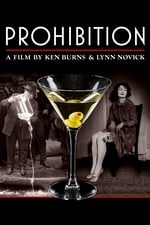 Prohibition She was 68 years old 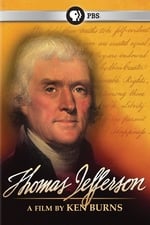 Thomas Jefferson She was 54 years old

She graduated from Bard College

When is Danner's next birthday?

Other facts about Blythe Danner 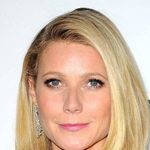 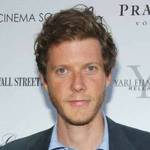 Blythe Danner Is A Member Of 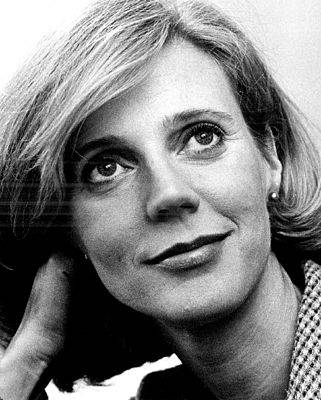