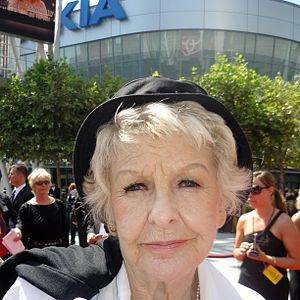 Elaine Stritch is an American actress and singer best known for her work on Broadway. She has appeared in numerous stage plays and musicals feature films and many television programs. Stritch made her professional stage debut in 1944 and her Broadway debut in the comedy Loco in 1946.
Read full biography

When is Elaine Stritch's next birthday?

Elaine Stritch was born on the 2nd of February 1925, which was a Monday

Her first feature film was ParaNorman (2012, as Grandma Babcock (voice)). She was 87 when she starred in this movie. Since 2012, she has appeared in 36 feature films. The last one is Stranded (1986). In this movie, she played the character Maxine .

Other facts about Elaine Stritch

The Ed Sullivan Show She was 23 years old

Cavalcade of Stars She was 24 years old

The Colgate Comedy Hour She was 25 years old

Elaine Stritch Is A Member Of 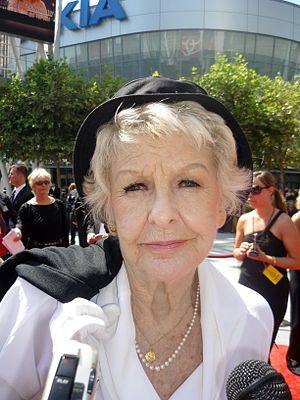