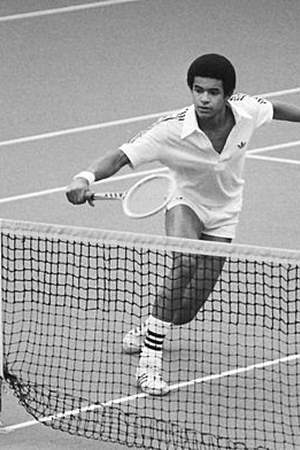 Yannick Noah is a former professional tennis player from France. He is best remembered for winning the French Open in 1983 and as a highly successful captain of France's Davis Cup and Fed Cup teams. During his career which spanned almost two decades Noah captured a total of 23 singles titles and 16 doubles titles reaching a career-high singles ranking of World No. 3 and attaining the World No. 1 doubles ranking the following month.
Read full biography

He has one child, Joakim (37, American basketball player) . When his first child, Joakim Noah, was born, Yannick Noah was 24 years old.

There are 28 albums of Yannick Noah.

His first album Black & What! released 31 years ago, he was 30 years old when this album released. There were 11 songs in this album. 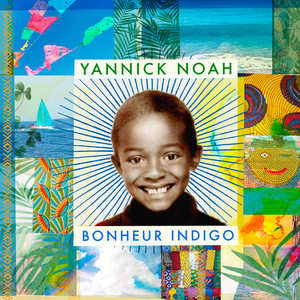 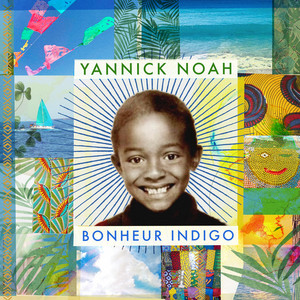 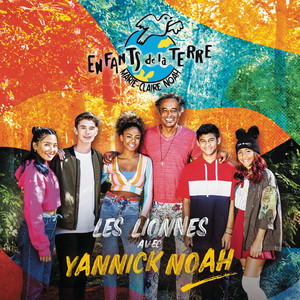 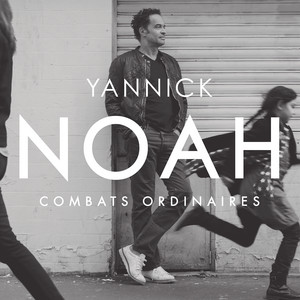 There are 3 movies of Yannick Noah. 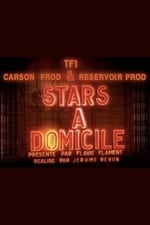 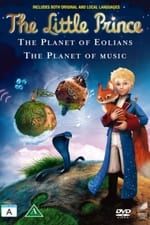 The Little Prince He was 51 years old

Awarded Knight of the Legion of Honour , awarded International Tennis Hall of Fame , awarded L'Équipe Champion of Champions in 1982 ,

How tall is Yannick Noah?

Other facts about Yannick Noah 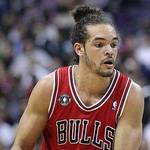 Yannick Noah Is A Member Of 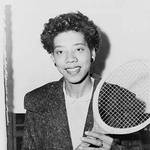 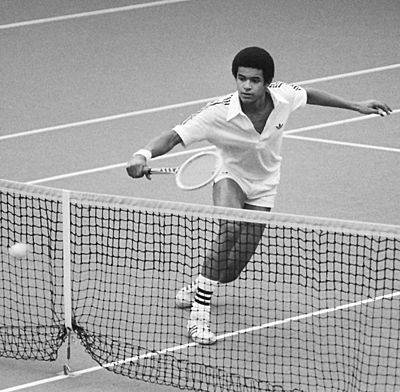