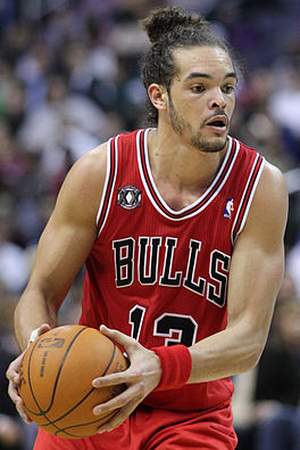 Joakim Simon Noah is a professional basketball player who currently plays for the Chicago Bulls of the National Basketball Association. Born in New York City to a Swedish mother and a French father he holds American Swedish and French citizenship.
Read full biography 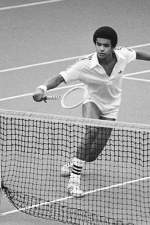 How tall is Joakim Noah?

Other facts about Joakim Noah

Joakim Noah Is A Member Of 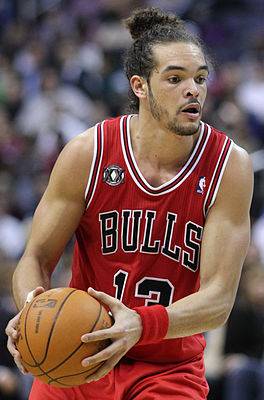