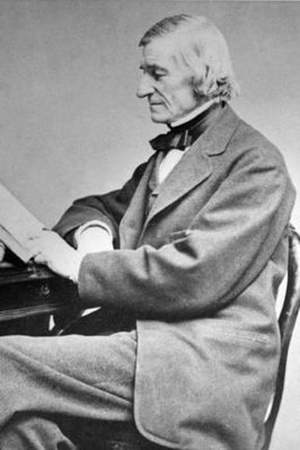 Barton Rogers was a geologist physicist and educator. He is best known for setting down the founding principles for advocating for and finally obtaining the incorporation of the Massachusetts Institute of Technology in 1861. The university opened in 1865 after the American Civil War. Mount Rogers the highest peak in Virginia is named after him.
Read full biography

He graduated from University Of Virginia and College Of William & Mary

Other facts about William Barton Rogers 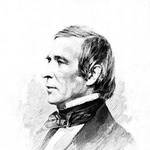 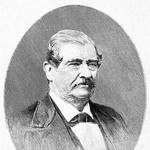 William Barton Rogers Is A Member Of 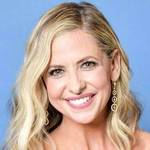 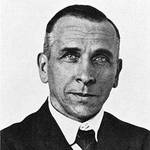 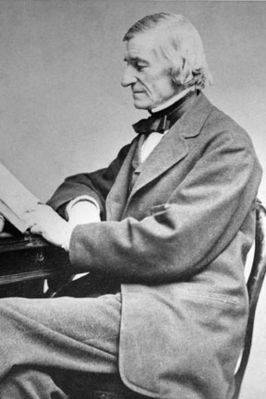