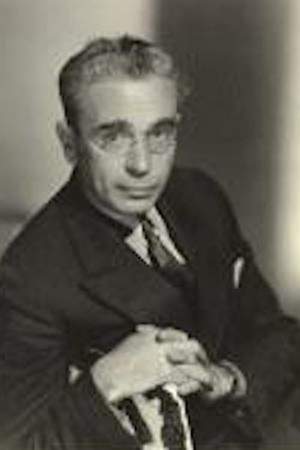 Axt was an American composer of nearly two hundred film scores. Born in New York City Axt graduated from DeWitt Clinton High School in The Bronx and studied at the National Conservatory of Music of America. He served as an assistant conductor for the Hammerstein Grand Opera Company and was the musical director for the Capitol Theatre in Manhattan before joining the music department at Metro-Goldwyn-Mayer in 1919.
Read full biography

There is 1 albums of William Axt.

His first album Slow River released 2 years ago, he was 131 years old when this album released. There were 2 songs in this album. 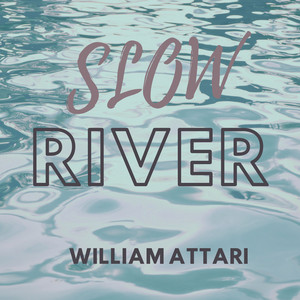 There are 109 movies of William Axt.

Blondie of the Follies (1932) As Original Music Composer, he was 44 years old

He graduated from DeWitt Clinton High School and University Of Chicago

Other facts about William Axt

William Axt Is A Member Of 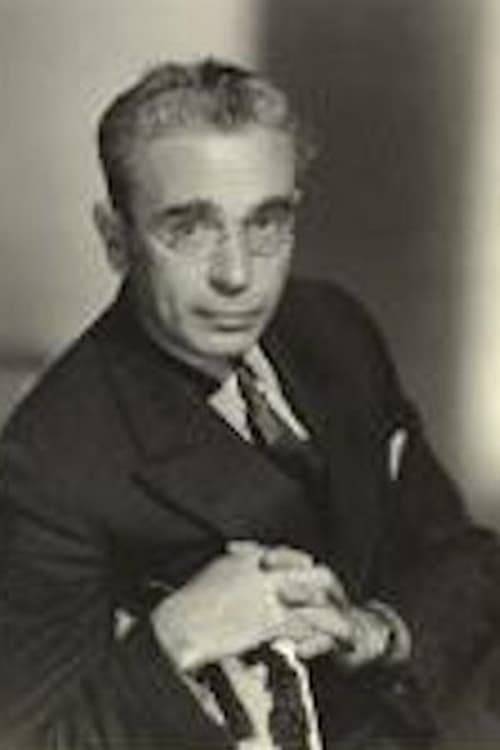