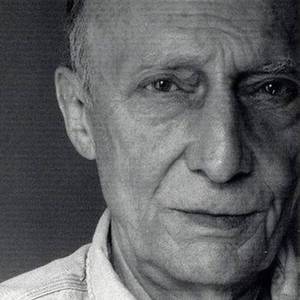 Thomas Ernest Tom Aldredge was an American television film and stage actor best known for various appearances in movies theatre and television with a notable role as Hugh De Angelis on The Sopranos. He also appeared in the television shows Damages as Uncle Pete and Ryan's Hope. He won a Daytime Emmy for playing the role of Shakespeare in 1978's Henry Winkler Meets William Shakespeare. read more

His first feature film was My Sassy Girl (2008, as Old Man). He was 80 when he starred in this movie. Since 2008, he has appeared in 32 feature films. The last one is A Special Friendship (1987). In this movie, we watched him in the Jefferson Davis character .

The Assassination of Jesse James by the Coward Robert Ford (2007) As Major George Hite, he was 79 years old

Search for Tomorrow He was 23 years old

Hallmark Hall of Fame He was 23 years old

Tom Aldredge Is A Member Of

When is Tom Aldredge's next birthday?

Tom Aldredge was born on the 28th of February 1928, which was a Tuesday