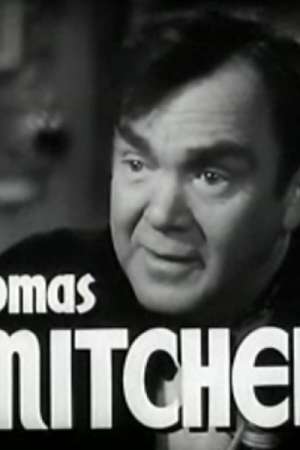 Thomas Mitchell was an American actor, playwright and screenwriter. Among his most famous roles in a long career are those of Gerald O'Hara, the father of Scarlett O'Hara in Gone with the Wind, the drunken Doc Boone in John Ford's Stagecoach, and Uncle Billy in It's a Wonderful Life. Mitchell was the first person to win an Oscar, an Emmy, and a Tony Award.
Read full biography

There are 80 movies of Thomas Mitchell.

His first feature film was It's a Wonderful Life (1947, as Uncle Billy Bailey). He was 54 when he starred in this movie. Since 1947, he has appeared in 80 feature films. The last one is The Backbone of America (1953). In this movie, we watched him in the Fred Tupple character .

Within These Walls (1945) As Warden Michael Howland, he was 53 years old

Hallmark Hall of Fame He was 59 years old

Schlitz Playhouse of Stars He was 59 years old 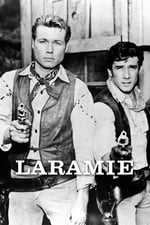 Laramie He was 67 years old

Other facts about Thomas Mitchell

Thomas Mitchell Is A Member Of 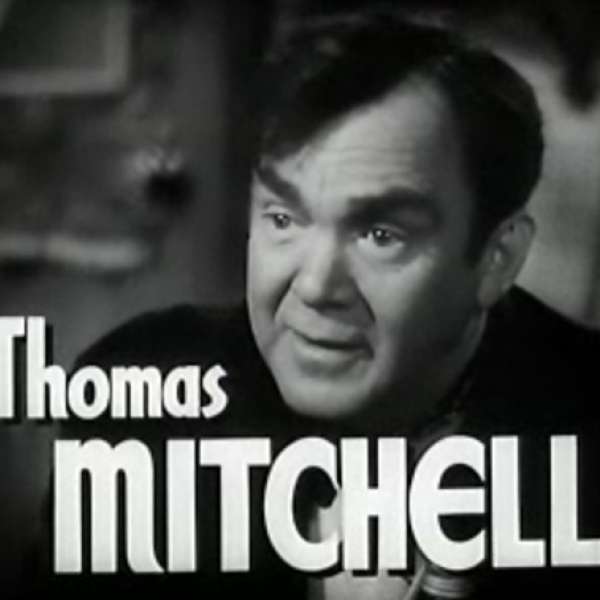