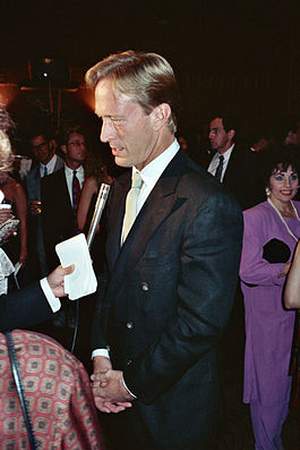 Theodore Tillman Ted Shackelford III is an American actor. He is best known for his role as Gary Ewing on the CBS television series Knots Landing in which he starred from 1979 to 1993.
Read full biography

There are 13 movies of Ted Shackelford.

Touched by an Angel He was 48 years old

Spin City He was 50 years old

Knots Landing He was 33 years old

The Practice He was 50 years old

Hotel He was 36 years old

He graduated from Westminster College, University Of Denver and Edison Preparatory School

When is Shackelford's next birthday?

Other facts about Ted Shackelford

Ted Shackelford Is A Member Of 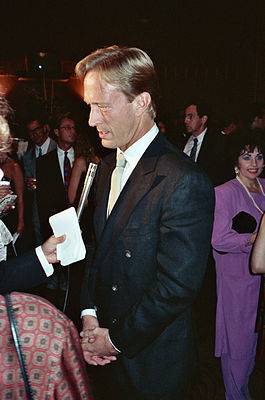