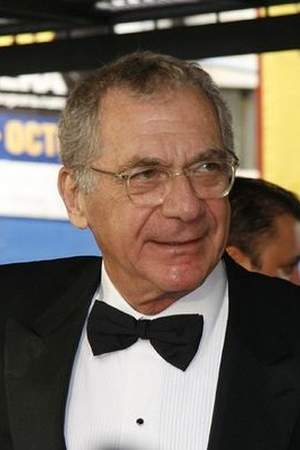 Sydney Irwin Pollack was an American film director producer and actor. Pollack directed more than 21 films and 10 television shows acted in over 30 films or shows and produced over 44 films. Some of his best known works include Jeremiah Johnson The Way We Were Three Days of the Condor and Absence of Malice.
Read full biography

There are 91 movies of Sydney Pollack.

Charlie: The Life and Art of Charles Chaplin (2004) As Narrator, he was 69 years old

Something About Sydney Pollack (2004) As Himself, he was 69 years old

The Sopranos He was 64 years old

Entourage He was 70 years old

King of the Hill He was 62 years old

Just Shoot Me! He was 62 years old

Other facts about Sydney Pollack

Sydney Pollack Is A Member Of 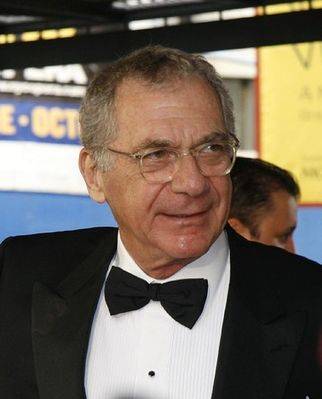