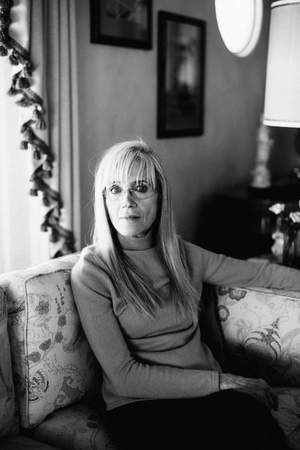 Stephanie Rothman is a film director producer and screenwriter known for her low-budget independent exploitation films made in the 1960s and 1970s.
Read full biography

There are 19 movies of Stephanie Rothman.

She graduated from University Of California, Berkeley and USC School Of Cinematic Arts

When is Rothman's next birthday?

Other facts about Stephanie Rothman

Stephanie Rothman Is A Member Of 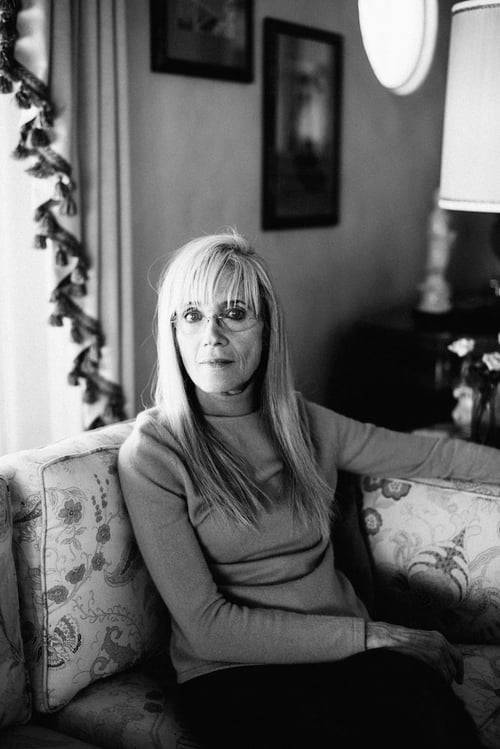