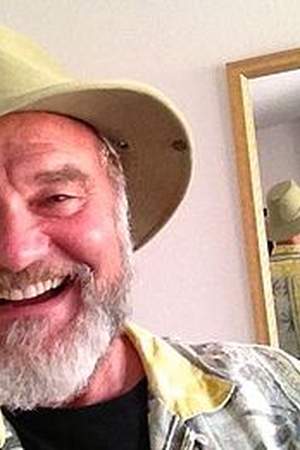 There are 16 movies of Sherman Howard.

His first feature film was Problem Child 3 (1995, as Scoutmaster Phlim). He was 45 when he starred in this movie. Since 1995, he has appeared in 16 feature films. The last one is Necessity (1988). In this movie, we watched him in the Jack Martinelli character . 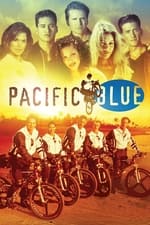 Pacific Blue He was 46 years old

Mad About You He was 43 years old

Batman Beyond He was 49 years old

Home Improvement He was 42 years old

He graduated from American Conservatory Theater

Other facts about Sherman Howard

Sherman Howard Is A Member Of 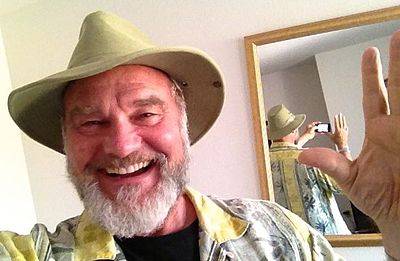