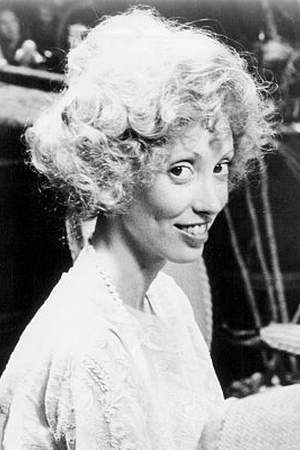 Shelley Alexis Duvall is an American actress and producer. Duvall began her career in a multitude of Robert Altman films in the 1970s including Brewster McCloud Thieves Like Us Nashville and 3 Women which won her the Cannes Film Festival Award for Best Actress as well as a BAFTA nomination for Best Actress.
Read full biography

There are 71 movies of Shelley Duvall.

Frankenweenie (1984) As Susan Frankenstein, she was 35 years old 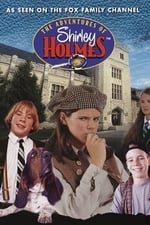 The Adventures of Shirley Holmes She was 47 years old

Family Guy She was 49 years old 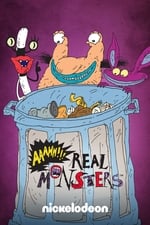 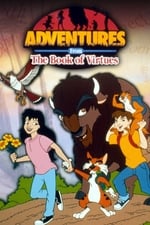 Adventures from the Book of Virtues She was 47 years old

The Ray Bradbury Theater She was 35 years old

When is Duvall's next birthday?

Other facts about Shelley Duvall

Shelley Duvall Is A Member Of 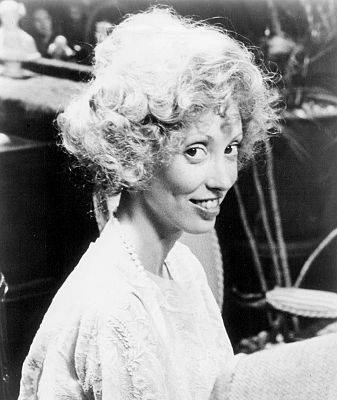