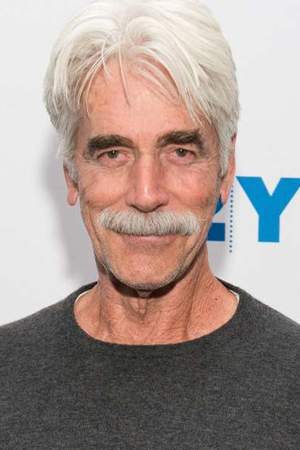 Samuel Pack Sam Elliott is an American actor. His rangy physique thick horseshoe moustache deep resonant voice and Western drawl lend to frequent casting as cowboys and ranchers. His other credits over the years have included playing Marvel Comics characters General Ross in Hulk and The Caretaker in Ghost Rider.
Read full biography

There are 72 movies of Sam Elliott:

Mannix He was 23 years old 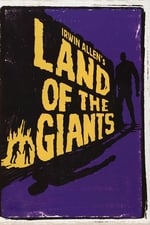 Land of the Giants He was 24 years old

Gunsmoke He was 11 years old 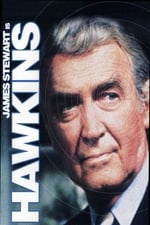 Hawkins He was 28 years old

He graduated from University Of Oregon and David Douglas High School

How tall is Sam Elliott?

Other facts about Sam Elliott

Sam Elliott Is A Member Of 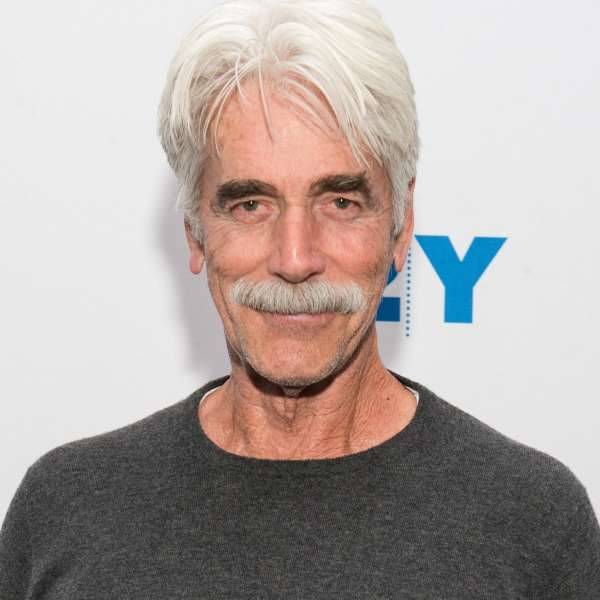