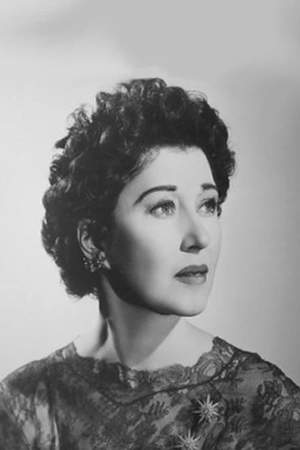 There are 17 movies of Ruth Nelson.

Her first feature film was Awakenings (1990, as Mrs. Lowe). She was 85 when she starred in this movie. Since 1990, she has appeared in 17 feature films. The last one is The Girl of the Limberlost (1945). In this movie, she played the character Kate Comstock .

The Haunting Passion (1983) As Judith Granville, she was 77 years old

Other facts about Ruth Nelson 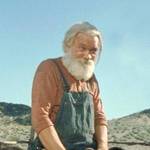 Ruth Nelson Is A Member Of 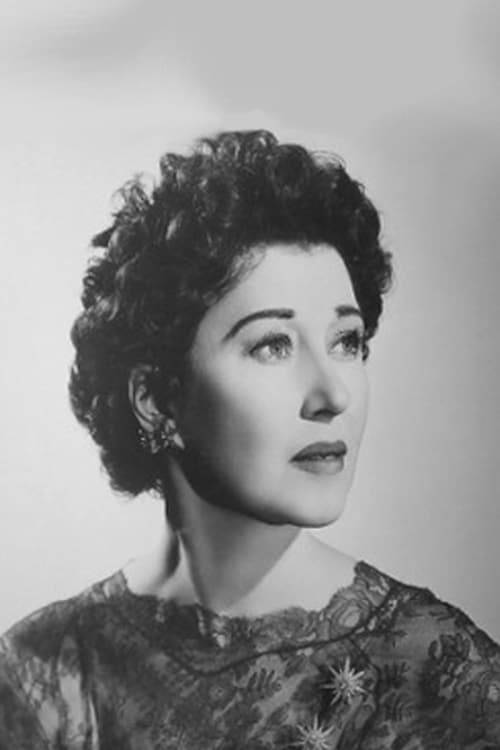