Elwood Dager Cromwell, known as John Cromwell, was an American film and stage director and actor. His films spanned the early days of sound to 1950s film noir, when his directing career was cut short by the Hollywood blacklist.
Read full biography

He had one child, James (83, American actor) . When his first child, James Cromwell, was born, John Cromwell was 52 years old.

There are 55 movies of John Cromwell.

Studio One He was 60 years old 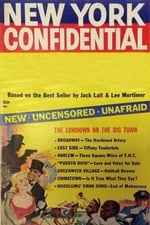 Awarded Tony Award for Best Featured Actor in a Play in 1951 .

Other facts about John Cromwell 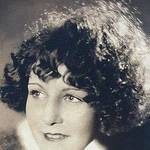 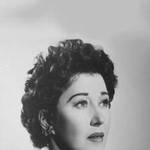 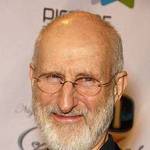 John Cromwell Is A Member Of