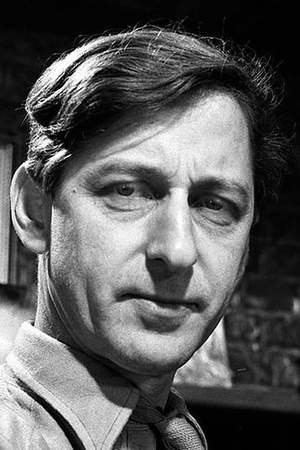 Roy Boulting was a British filmmaker. Roy and his identical twin brother John Boulting, known collectively as the Boulting brothers, are known for their series of satirical comedies.
Read full biography

There are 51 movies of Roy Boulting.

His first TV Show was Miss Marple: The Moving Finger (1985). 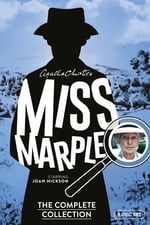 Miss Marple: The Moving Finger He was 71 years old

Other facts about Roy Boulting 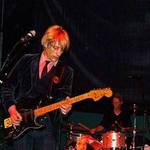 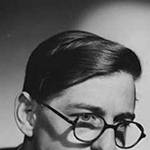 Roy Boulting Is A Member Of 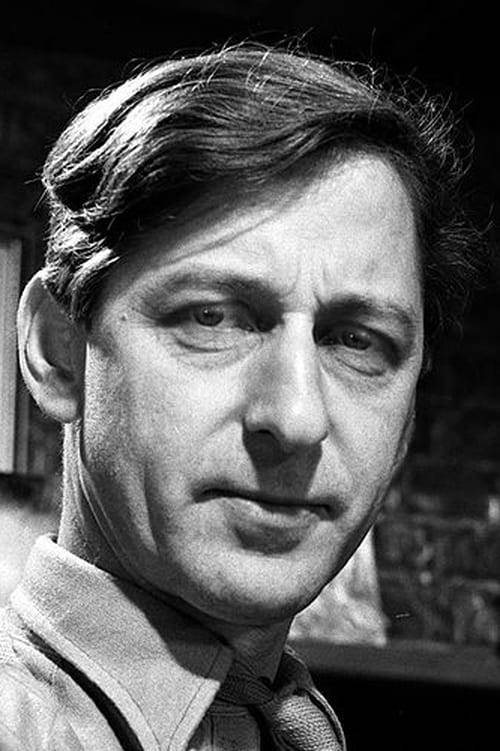