Crispian Mills is an English rock musicians and film director. He was born on January 18, 1973 (47 years old) in London, England. His nickname is Dodge.

Crispian Mills is an English singer songwriter guitarist and film director. He is the son of actress Hayley Mills and director Roy Boulting the grandson of John Mills and Mary Hayley Bell nephew of Juliet Mills and director Jonathan Mills and half-brother to Jason Lawson. Active since 1988 Mills is best known as the frontman of the psychedelic indie rock band Kula Shaker. read more His mother is English actress When Crispian born she was 26 years old.

His first album Healing Hands released 9 years ago, he was 38 years old. There were 2 songs in this album. 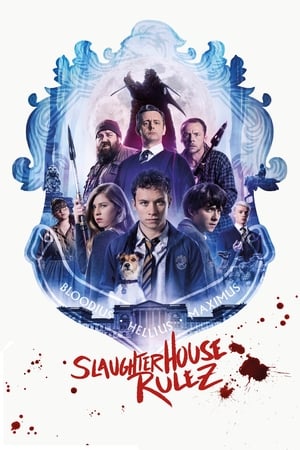 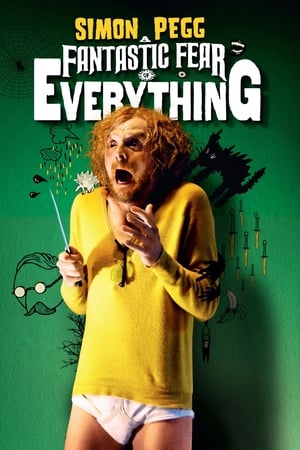 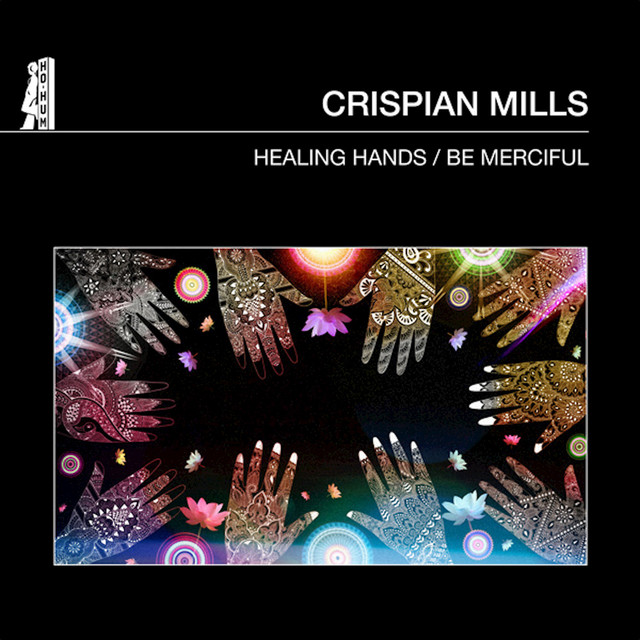 Crispian Mills Is A Member Of