There are 27 movies of Richard Irving.

Columbo He was 54 years old 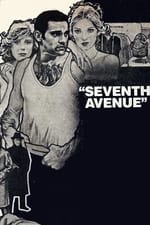 Seventh Avenue He was 59 years old

Airwolf He was 66 years old 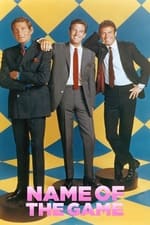 The Name of the Game He was 51 years old

Other facts about Richard Irving

Richard Irving Is A Member Of