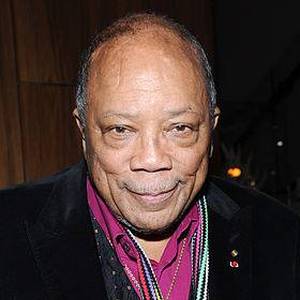 His first feature film was Austin Powers in Goldmember (2002, as Himself). He was 69 when he starred in this movie. Since 2002, he has appeared in 91 feature films. The last one is Experience Montreux (2013). In this movie, we watched him as himself .

His first album The Birth Of A Band! released 62 years ago, he was 25 years old. There were 10 songs in this album. 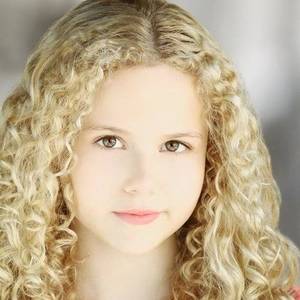 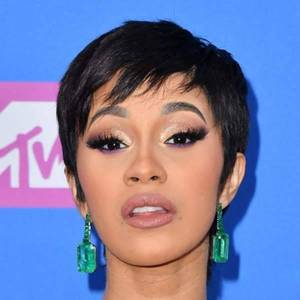 Other facts about Quincy Jones

The Academy Awards She was 20 years old

The Academy Awards She was 20 years old

Ironside She was 34 years old 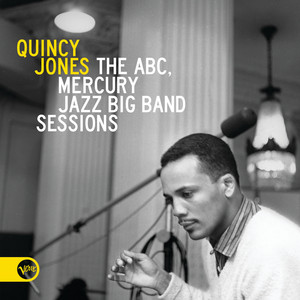 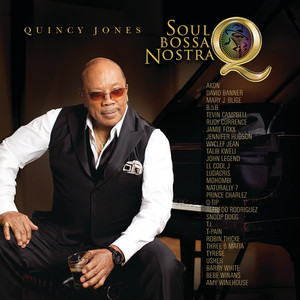 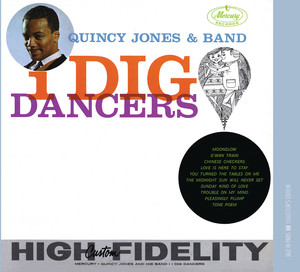 I Dig Dancers Released 11 years ago 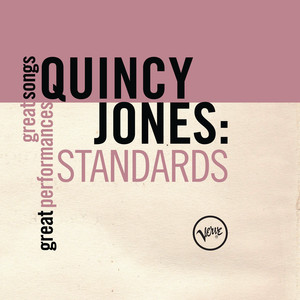 Quincy Jones Is A Member Of 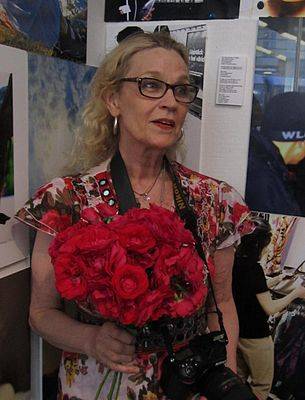