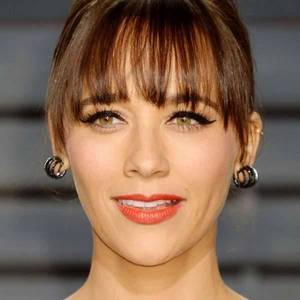 Rashida Jones is an Actress model musician. She was born on February 25, 1976 (45 years old) in Los Angeles, California as Rashida Leah Jones. Her nickname is Jones Rashida Leah.

Rashida Leah Jones is an American film and television actress comic book author screenwriter and occasional singer. Jones is widely known for her role as Ann Perkins on NBC's comedy Parks and Recreation. She also played Louisa Fenn on Fox TV's Boston Public and was a recurring cast member who portrayed Karen Filippelli on The Office. She has had numerous film roles including in Our Idiot Brother The Social Network The Muppets and I Love You Man.
Read full biography 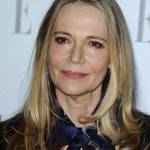 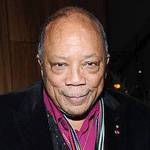 Her first album The Baxter (Original Motion Picture Soundtrack) released 16 years ago, she was 29 years old. There were 13 songs in this album. 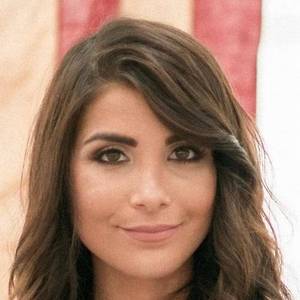 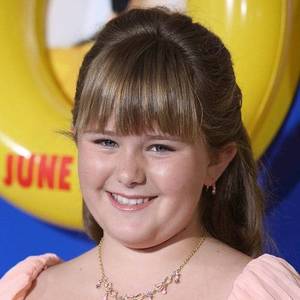 Other facts about Rashida Jones 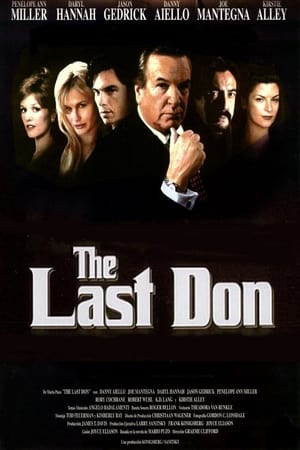 The Last Don She was 21 years old 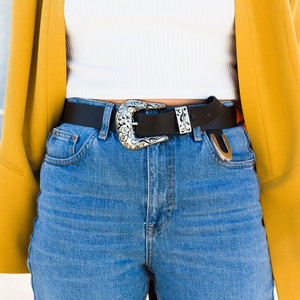 Flip and Rewind Released 5 years ago 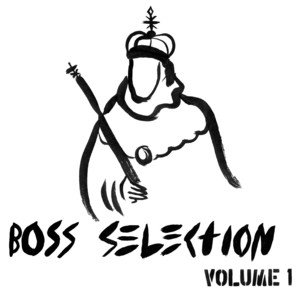 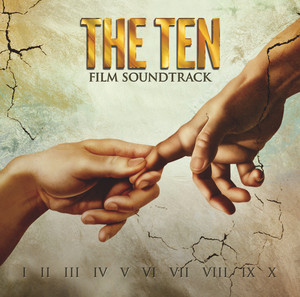 The Ten Released 14 years ago 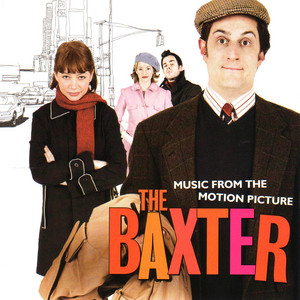 Rashida Jones Is A Member Of 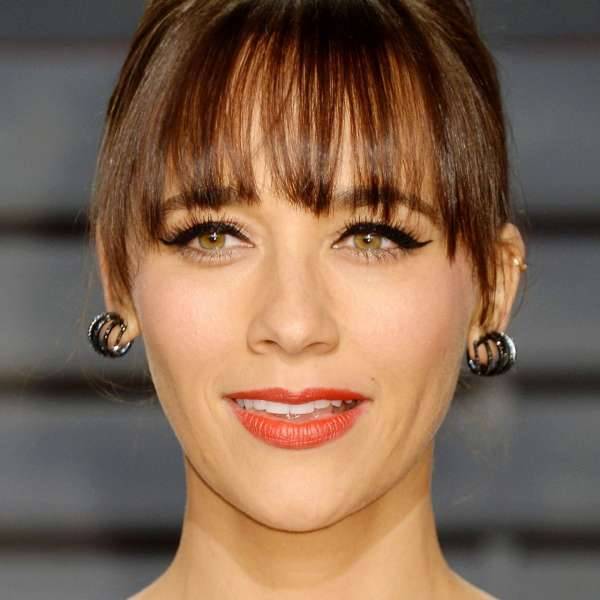