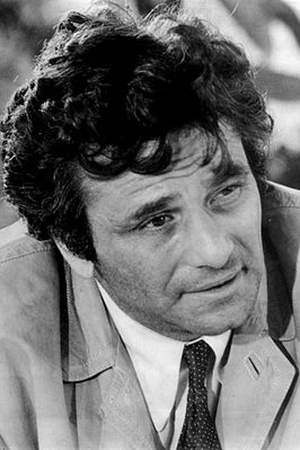 Peter Michael Falk was an American actor best known for his role as Lt. Columbo in the television series Columbo. He appeared in numerous films such as The Princess Bride The Great Race and Next and television guest roles. He was nominated for an Academy Award twice and won the Emmy Award on five occasions and the Golden Globe Award once.
Read full biography

No, he died on 06/23/2011, 11 years ago. He was 83 years old when he died. Cause of death: Alzheimer's disease. He died in Beverly Hills and buried in Westwood Village Memorial Park Cemetery .

There are 31 albums of Peter Falk.

His first album Wie einst im Mai [Musikalische Gesamtaufnahme] released 28 years ago, he was 66 years old when this album released. There were 19 songs in this album. 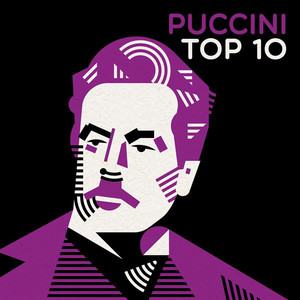 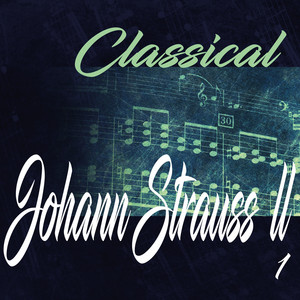 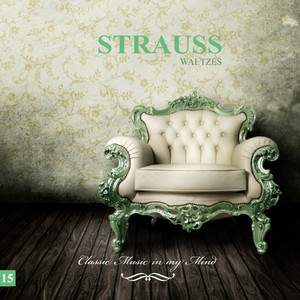 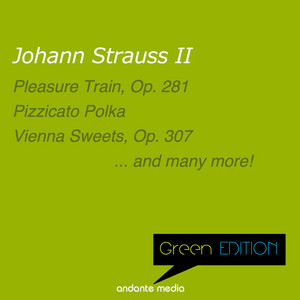 There are 101 movies of Peter Falk.

His first feature film was Shark Tale (2004, as Don Feinberg). He was 77 when he starred in this movie. Since 2004, he has appeared in 101 feature films. The last one is Ztracený případ (2014). In this movie, we watched him in the Columbo character .

LIVE with Kelly and Ryan He was 55 years old

The Law and Mr. Jones He was 33 years old

He graduated from Maxwell School Of Citizenship And Public Affairs, The New School, Hamilton College and Syracuse University

How tall was Peter Falk?

Other facts about Peter Falk

Peter Falk Is A Member Of 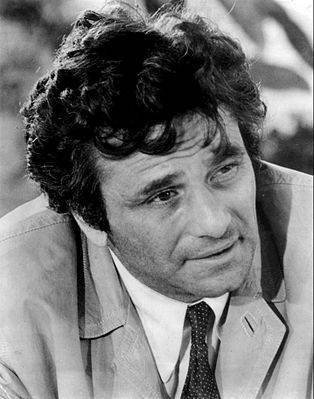