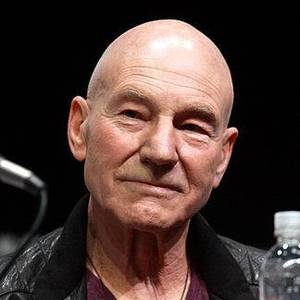 Sir Patrick Stewart OBE is an English film television and stage actor who has had a distinguished career on stage and screen.
Read full biography

How tall is Patrick Stewart?

When his last album SO LONG released, he was 79 years old.

His first album The Nightmare Before Christmas released 28 years ago, he was 52 years old. There were 21 songs in this album. 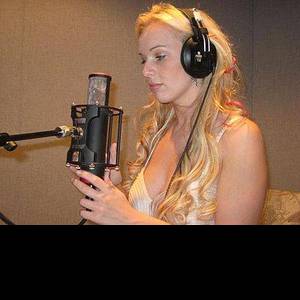 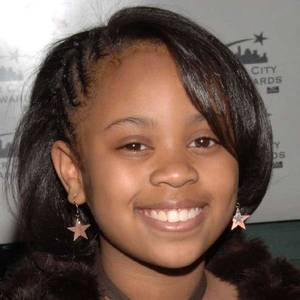 Other facts about Patrick Stewart

Play of the Month Patrick Stewart was 25 years old 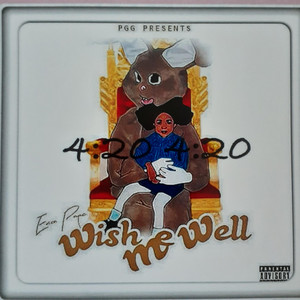 SO LONG Released 1 year ago 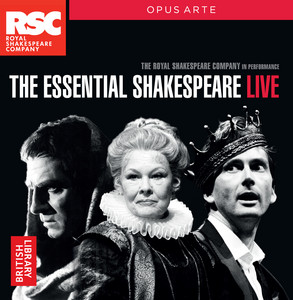 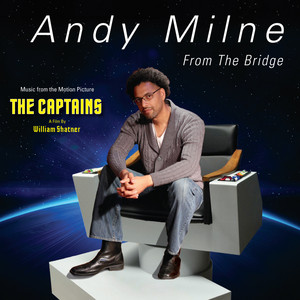 From The Bridge Released 9 years ago 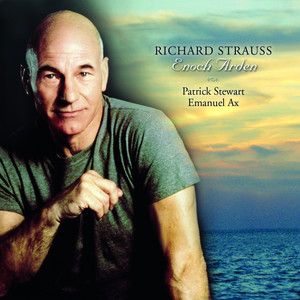