Naomi Watts is a 53 years old English actress from Shoreham. She was born on September 28, 1968 in Shoreham as Naomi Ellen Watts. Her nickname is Watts Naomi Ellen. 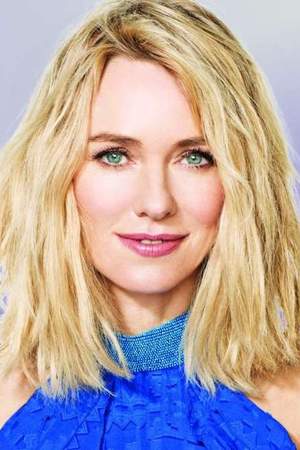 Naomi Ellen Watts is a British-Australian actress and film producer. She began her career in Australia making her screen debut in the drama film For Love Alone and then appeared in the television series Hey Dad.. ! Brides of Christ and Home and Away and alongside Nicole Kidman and Thandie Newton in the coming-of-age comedy-drama film Flirting.
Read full biography 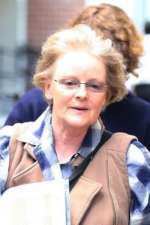 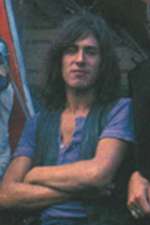 There are 91 movies of Naomi Watts.

Eastern Promises (2007) As Anna Ivanova Khitrova, she was 38 years old 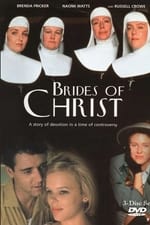 Brides of Christ She was 22 years old

The Ellen DeGeneres Show She was 34 years old 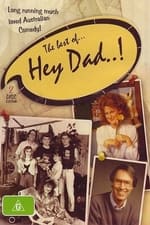 She graduated from Ysgol Gyfun Llangefni

How tall is Naomi Watts?

When is Watts's next birthday?

Other facts about Naomi Watts 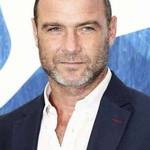 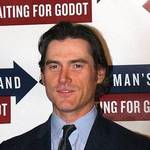 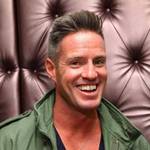 Naomi Watts Is A Member Of 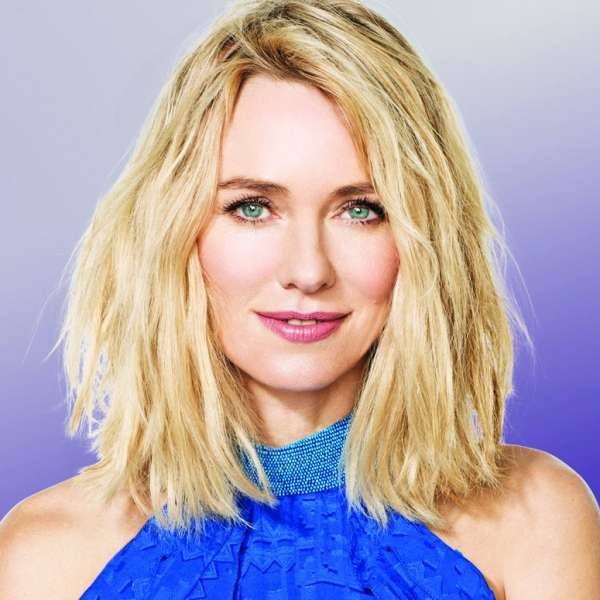