Moses Harry Horwitz known professionally as Moe Howard was an American actor and comedian best known as the de facto leader of The Three Stooges the farce comedy team who starred in motion pictures and television for four decades. His distinctive hairstyle came about when he was a boy and cut off his curls with a pair of scissors producing a ragged shape approximating a bowl cut. read more

His first album About Us released 8 months ago, he was 123 years old. There were 10 songs in this album.

The Ed Sullivan Show He was 51 years old

The Colgate Comedy Hour He was 53 years old

The Steve Allen Show He was 59 years old 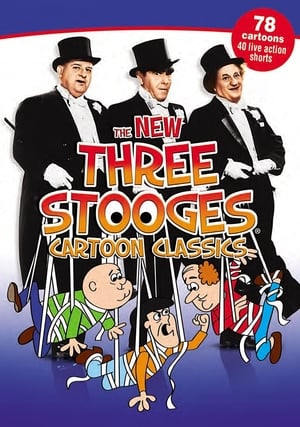 The New 3 Stooges He was 67 years old 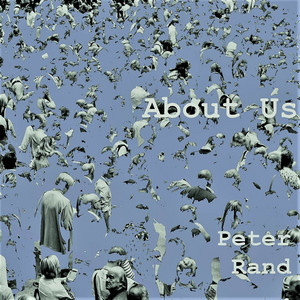 About Us Released 8 months ago

Moe Howard Is A Member Of

When is Moe Howard's next birthday?