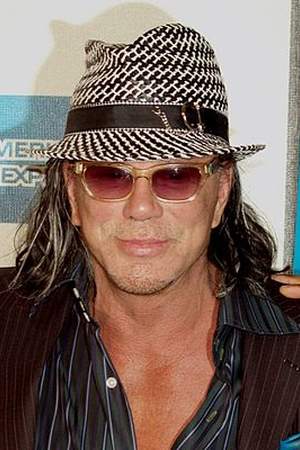 There are 89 movies of Mickey Rourke.

Friday Night with Jonathan Ross He was 49 years old

The Tonight Show with Jay Leno He was 39 years old

GMTV He was 40 years old

The Ellen DeGeneres Show He was 50 years old

When is Rourke's next birthday?

Other facts about Mickey Rourke 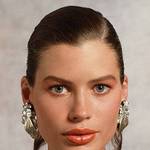 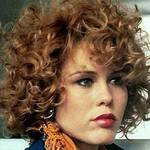 Mickey Rourke Is A Member Of 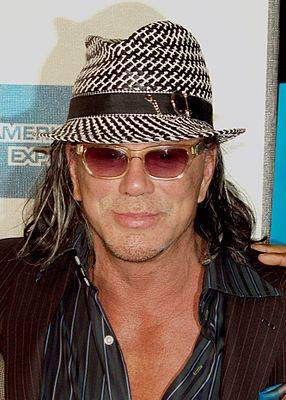