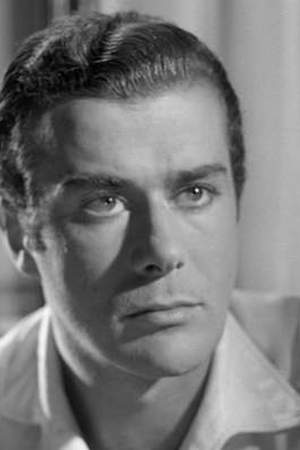 Massimo Serato born Giuseppe Segato was an Italian film actor with a career spanning over 40 years. Serato was born in Oderzo Veneto Italy and started appearing in films in 1938. He played leading roles in several historical dramas and sword and sandal epics mainly Italian as well as roles in major international films.
Read full biography

There are 100 movies of Massimo Serato.

Challenge of the Gladiator (1965) As Senator Lucius Quintilius, he was 49 years old 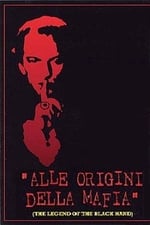 Origins of the Mafia He was 60 years old 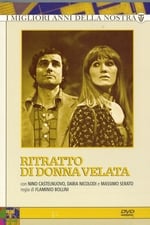 Melissa He was 50 years old

Other facts about Massimo Serato

Massimo Serato Is A Member Of 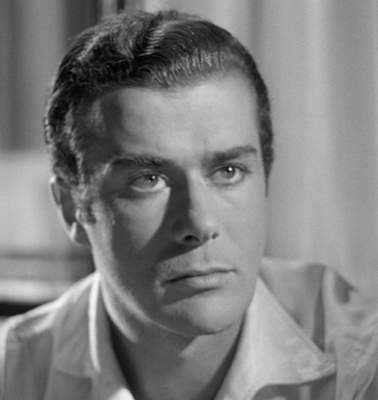