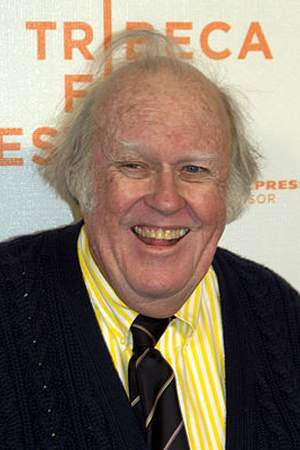 Michael Emmet Walsh is an American actor who has appeared in over 200 film and television productions.
Read full biography

Raise the Titanic (1980) As Master Chief Vinnie Walker, he was 44 years old

Starsky & Hutch He was 40 years old

Little House on the Prairie He was 39 years old

All in the Family He was 35 years old

The Bob Newhart Show He was 37 years old

He graduated from American Academy Of Dramatic Arts and Clarkson University

Other facts about M. Emmet Walsh

M. Emmet Walsh Is A Member Of 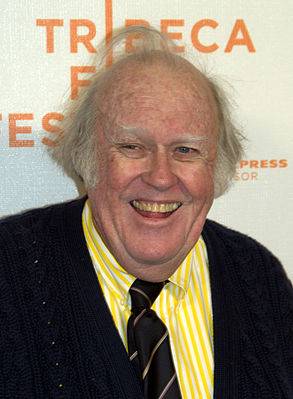