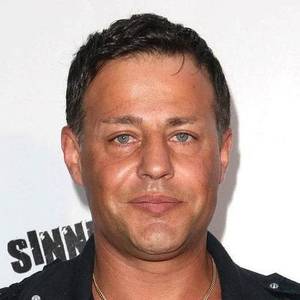 Louis Mandylor is an Australian soccer player. He was born on September 13, 1966 (55 years old) as Louis Theodosopoulos.

When is Mandylor's next birthday?

His first feature film was Rambo: Last Blood (2019, as Sheriff). He was 53 when he starred in this movie. Since 2019, he has appeared in 58 feature films. The last one is Dirty Dead Con Men (2018). In this movie, we watched him in the Agent Daniels character .

His real name:
Birth name of Louis Mandylor is Louis Theodosopoulos
Who is younger? 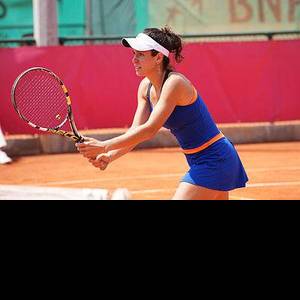 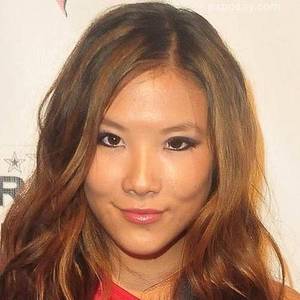 Other facts about Louis Mandylor

Down the Shore He was 25 years old

Touched by an Angel He was 28 years old 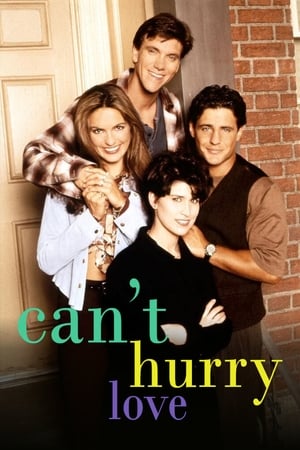 Louis Mandylor Is A Member Of 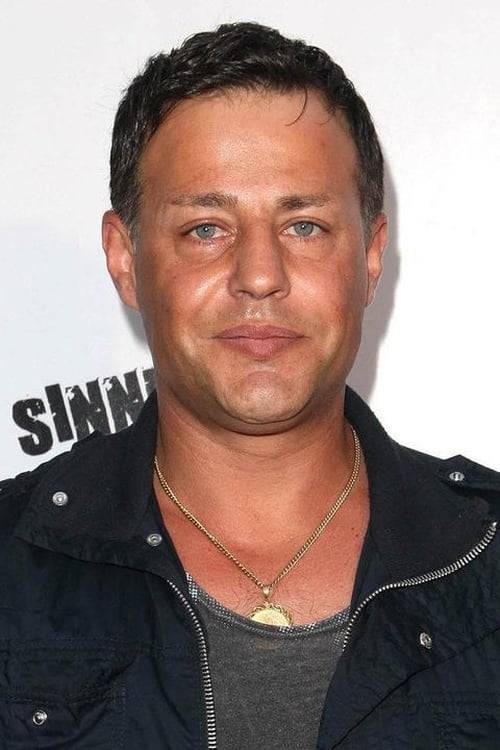