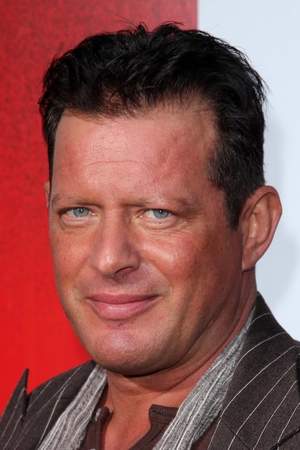 Costas Mandylor is a Greek Australian film and television actor, best known for his role as Officer Kenny Lacos in the television series _Picket Fences_, and for portraying Mark Hoffman in the feature film franchise _Saw_.
Read full biography

There are 68 movies of Costas Mandylor:

7th Heaven He was 30 years old

Charmed He was 33 years old 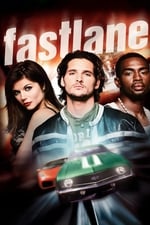 Fastlane He was 37 years old 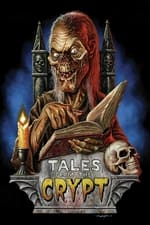 When is Mandylor's next birthday?

Other facts about Costas Mandylor 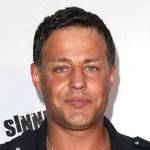 Costas Mandylor Is A Member Of 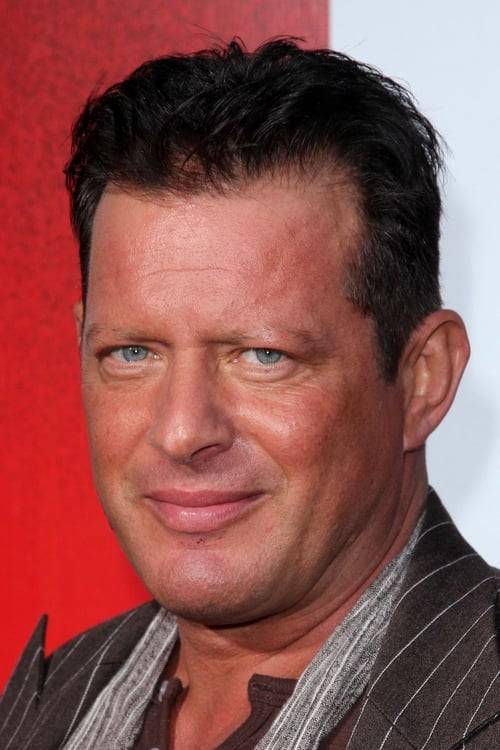