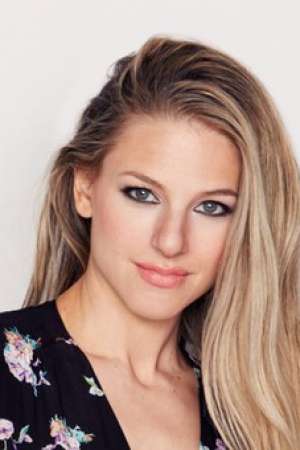 Lisa Donovan is an American actress. As of January 2013 her YouTube channel has over 590000 subscribers and 185 million video views putting it in the top 500 channels on YouTube. She is one of the co-founders of Maker Studios a YouTube video network which provides production and marketing services for over 1000 YouTube channels. She is also a founder of Zappin Productions a production company specializing in viral videos.
Read full biography

In the Eye of the Beholder: Lisa Donovan (Future of StoryTelling 2013)

Airwolf She was 3 years old

She graduated from University Of Colorado and Scarsdale High School

Other facts about Lisa Donovan

Lisa Donovan Is A Member Of 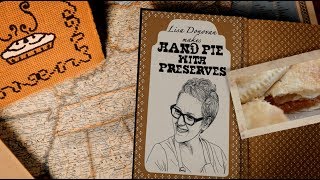 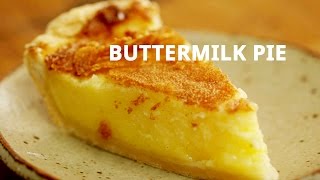 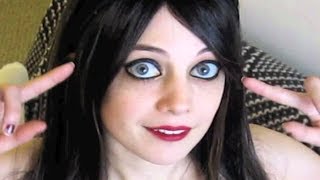 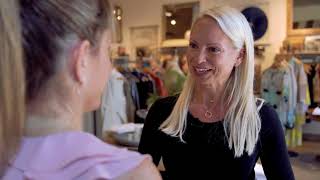 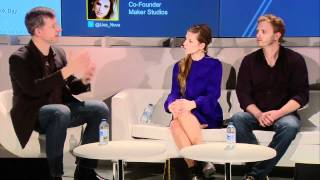 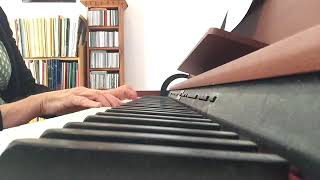 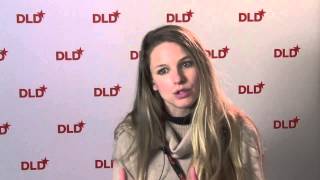 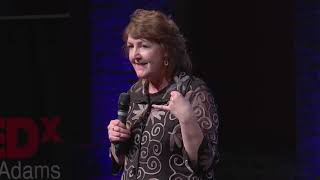 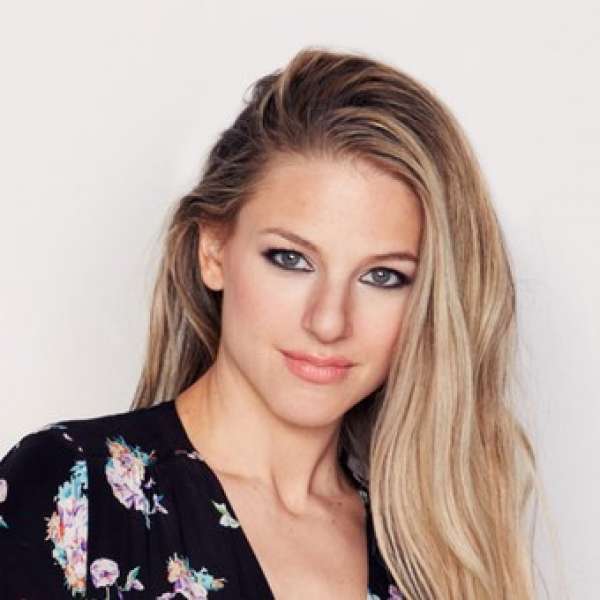