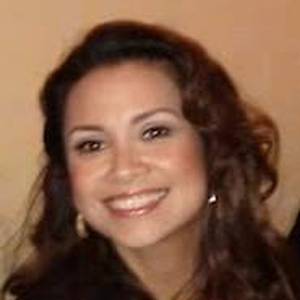 Lea Salonga KLD is a Filipina singer and actress who starred in the lead role of Kim in the musical Miss Saigon for which she won the Olivier Tony Drama Desk Outer Critics and Theatre World awards. Salonga is the first Filipino artist to be signed to an international record label.
Read full biography

She is living in Manila.

When is Salonga's next birthday?

Her first album Highlights From Miss Saigon released 33 years ago, she was 16 years old. There were 14 songs in this album. 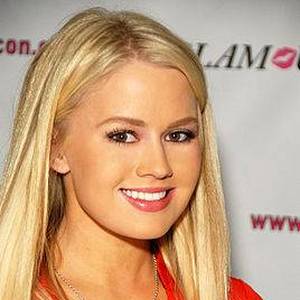 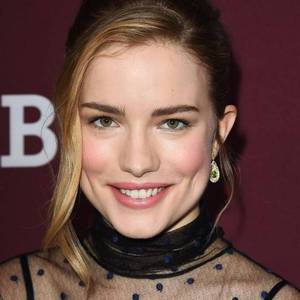 Other facts about Lea Salonga

The Academy Awards She was 17 years old 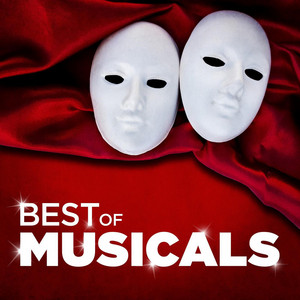 Best of Musicals Released 5 months ago 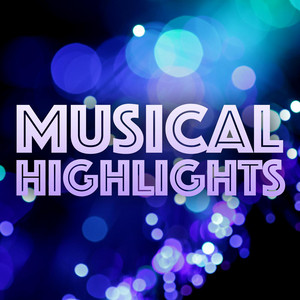 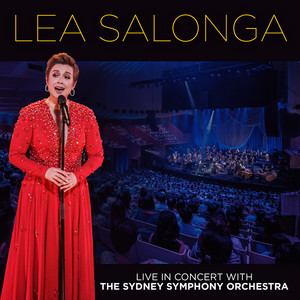 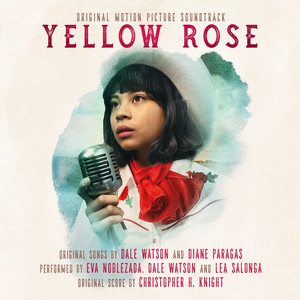 Lea Salonga Is A Member Of 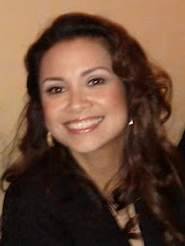