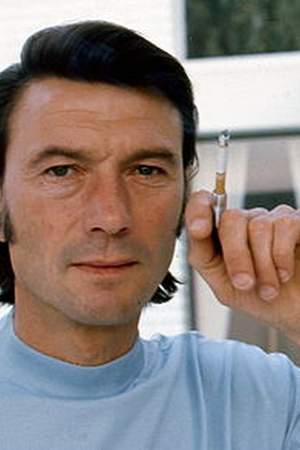 Laurence Harvey was a Lithuanian-born actor. In a career that spanned a quarter of a century Harvey appeared in stage film and television productions primarily in the United Kingdom and the United States. His 1959 performance in Room at the Top brought him global fame and an Academy Award nomination.
Read full biography

There are 61 movies of Laurence Harvey.

His first feature film was The Manchurian Candidate (1962, as Raymond Shaw). He was 34 when he starred in this movie. Since 1962, he has appeared in 61 feature films. The last one is Dial M for Murder (1967). In this movie, we watched him in the Tony Wendice character .

The Wonderful World of the Brothers Grimm (1962) As Wilhelm Grimm, he was 33 years old

Night Gallery He was 42 years old

Other facts about Laurence Harvey 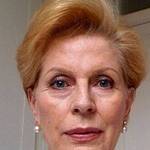 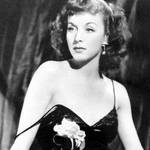 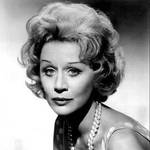 Laurence Harvey Is A Member Of 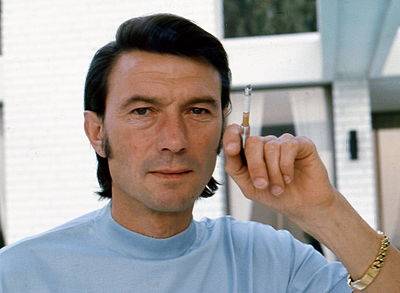