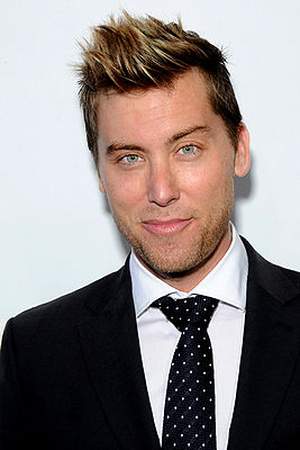 Lance Bass is a 42 years old American singer and actor from Laurel. Lance Bass was born on May 04, 1979 (42 years old) in Laurel. His nickname is Lance Bass Lansten.

James Lance Bass is an American pop singer dancer actor film and television producer and author. He grew up in Mississippi and rose to fame as the bass singer for the American pop boy band 'N Sync. 'N Sync's success led Bass to work in film and television. He starred in the 2001 film On the Line which his company Bacon & Eggs also produced.
Read full biography

There are 25 movies of Lance Bass:

Lance Loves Michael: The Lance Bass Wedding (2015) As Himself, he was 35 years old

His first feature film was Tropic Thunder (2008, as Himself - Awards Ceremony). He was 29 when he starred in this movie. Since 2008, he has appeared in 25 feature films. The last one is Luna Goes Cruising (2015). In this movie, we watched him in the Ralphie (voice) character . 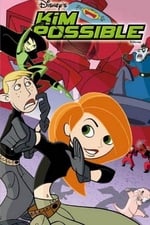 Kim Possible He was 23 years old 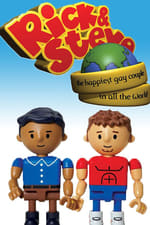 Rick & Steve: The Happiest Gay Couple in All the World He was 28 years old

7th Heaven He was 17 years old 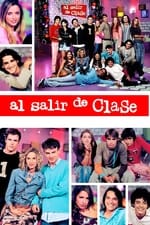 When is Bass's next birthday?

Other facts about Lance Bass

Lance Bass Is A Member Of 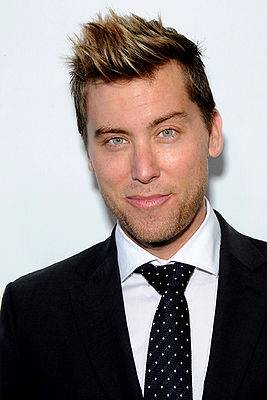