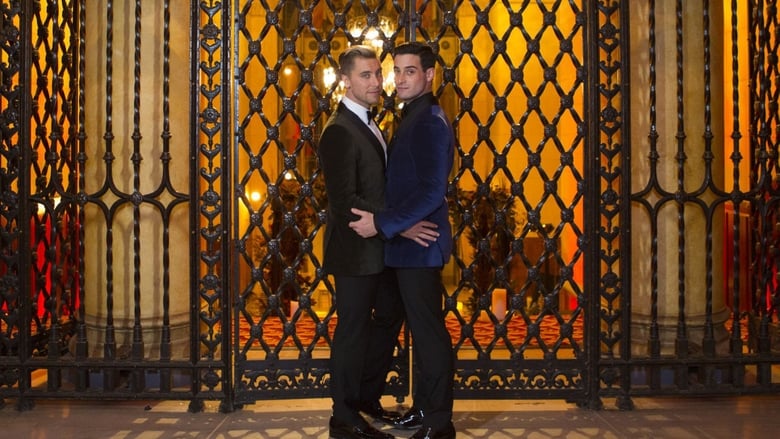 On February 5, 2015, Lance Bass and Michael Turchin made television history when their wedding, which took place Dec. 20, 2014, premiered on E!. LANCE LOVES MICHAEL — a 90-minute special — follows the couple from the early stages of planning right up to their vows on the altar. 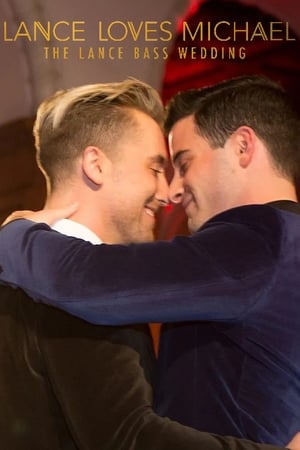