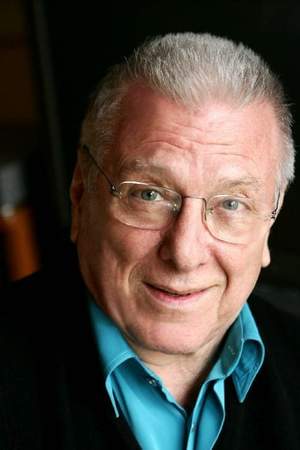 There are 78 movies of Kostas Voutsas.

Groom from London (1967) As Kostas Papadopoulos, he was 35 years old

Other facts about Kostas Voutsas Kostas Voutsas Is A Member Of