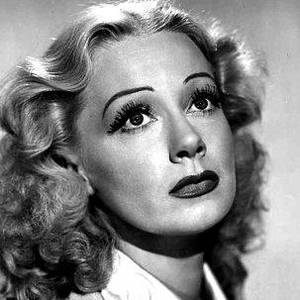 June Havoc was a Canadian-born American actress dancer writer and theater director. Havoc was a child Vaudeville performer under the tutelage of her mother. She later acted on Broadway and in Hollywood and stage directed both on and off-Broadway. She last appeared on television in 1990 on General Hospital. Havoc was the younger sister of burlesque entertainer Gypsy Rose Lee.
Read full biography

Her mother died at the age of (June was 41 years old). When June born she was 22 years old.

When is June Havoc's next birthday?

June Havoc was born on the 8th of November 1912, which was a Friday

Her first feature film was Gentleman's Agreement (1947, as Elaine Wales). She was 35 when she starred in this movie. Since 1947, she has appeared in 29 feature films. The last one is Three for Jamie Dawn (1956). In this movie, she played the character Lorrie Delacourt .

Nominated Tony Award for Best Direction of a Play in 1963 . 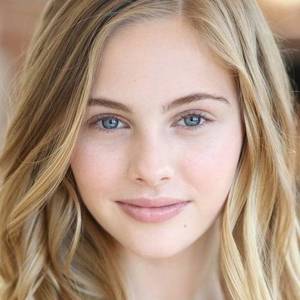 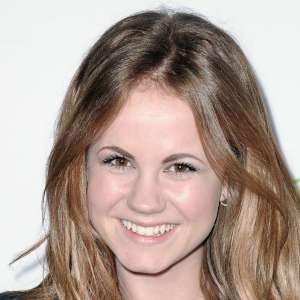 Other facts about June Havoc

The Colgate Comedy Hour She was 37 years old

June Havoc Is A Member Of 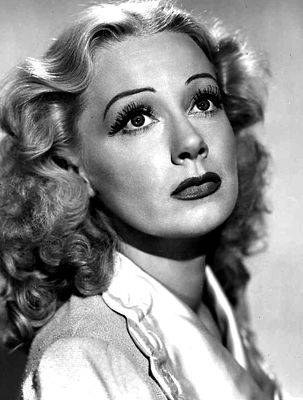