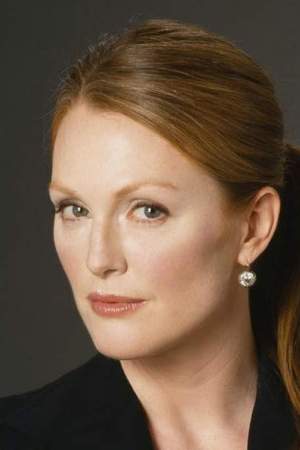 Julianne Moore is a British–American actress and children's author. Prolific in cinema since the early 1990s Moore is particularly known for her portrayals of emotionally troubled women. Her career has involved both art house and Hollywood films and she has received four Academy Award nominations. After studying theatre at Boston University Moore began her career with a series of television roles.
Read full biography

There are 91 movies of Julianne Moore.

Her first feature film was The Hunger Games: Mockingjay - Part 1 (2014, as President Alma Coin). She was 53 when she starred in this movie. Since 2014, she has appeared in 91 feature films. The last one is Florent: Queen of the Meat Market (2011). In this movie, she played the character Herself .

LIVE with Kelly and Ryan She was 22 years old

Late Night with Conan O'Brien She was 32 years old

Inside the Actors Studio She was 33 years old

Other facts about Julianne Moore 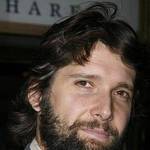 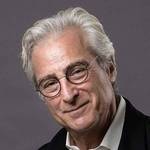 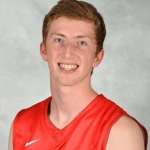 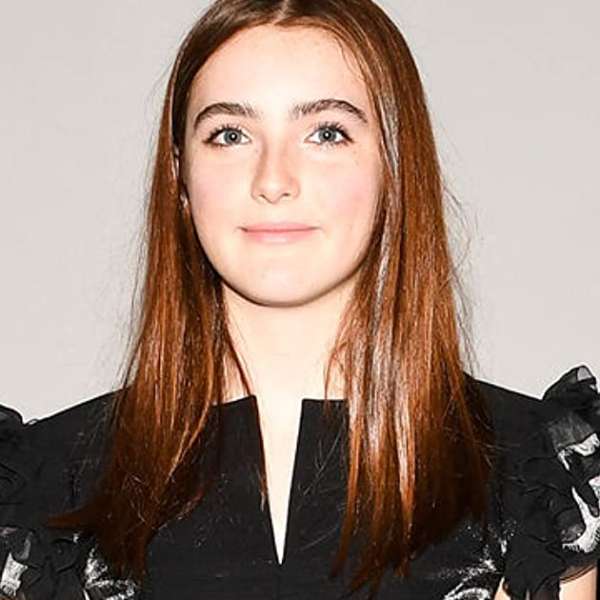 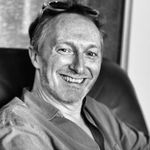 Julianne Moore Is A Member Of 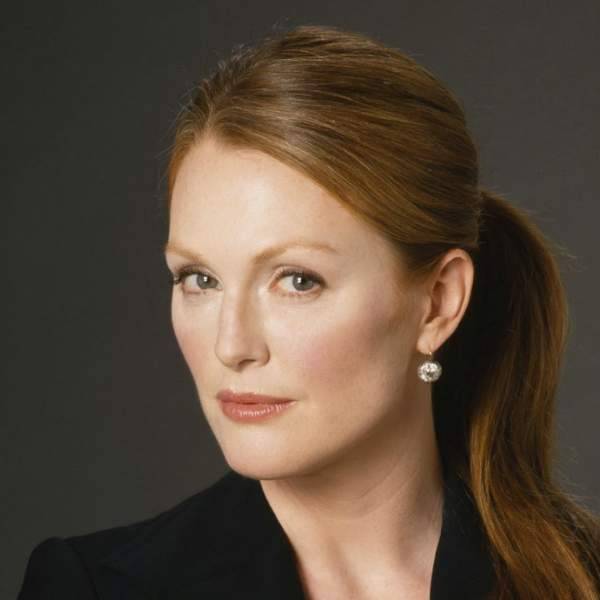