Jon Favreau is a 55 years old American actor film director from Flushing. He was born on October 19, 1966 in Flushing as Jonathan Favreau. His nickname is Favreau Jonathan Kolia (full name). 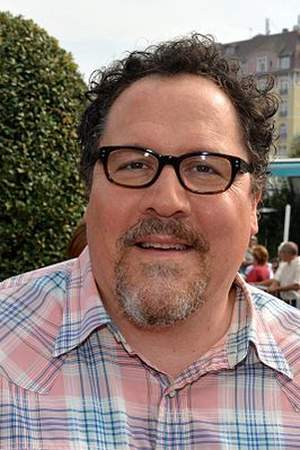 Jonathan Kolia Jon Favreau is an American actor director screenwriter voice artist and comedian. As an actor he is best known for his roles in Rudy Swingers Very Bad Things and The Break-Up. His notable directorial efforts include Elf Iron Man Iron Man 2 and Cowboys & Aliens. He also served as an executive producer on The Avengers and more recently Iron Man 3.
Read full biography

There are 55 movies of Jon Favreau.

Seinfeld He was 22 years old 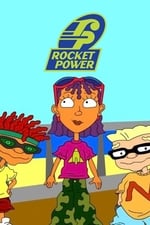 Rocket Power He was 32 years old

The Sopranos He was 32 years old

Chelsea He was 49 years old

When is Favreau's next birthday?

Other facts about Jon Favreau

Jon Favreau Is A Member Of 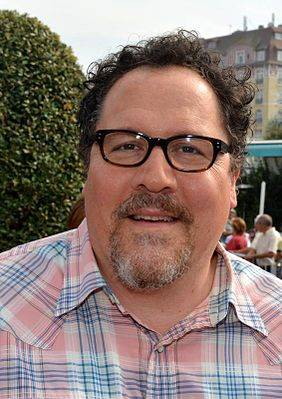